A flagging U.S. dollar helped buoy the Dow Jones to start the week. The rally secured further aid from a flurry of vaccine news and plenty of upbeat punditry from White House economic advisor Larry Kudlow.

Stimulus negotiations are on every investor’s mind, but the stock market’s most critical economic event this week will be the Fed’s policy meeting.

After hesitating during midday trading, the Dow Jones clawed back toward session highs ahead of the closing bell.

A high-tier German business climate index (IFO) beat forecasts. This imposed pressure on the U.S. dollar by reaffirming many investors’ views that Europe could be poised to emerge from the pandemic stronger than the United States.

A dramatic spike in Spanish coronavirus cases is a potential threat to this storyline. 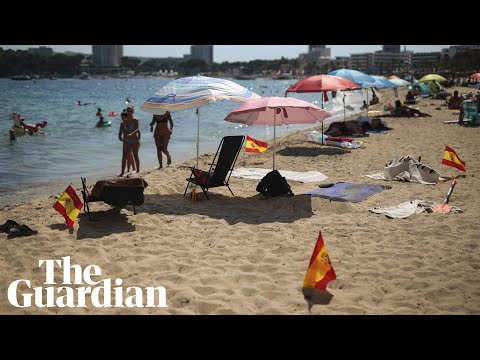 Conversely, a weak dollar could load the Dow with more ammunition as it struggles back toward parity for the year.

At a basic level, a weaker dollar nominally inflates earnings for U.S. multinational companies, which will still report results in USD.

More significant is that a weak dollar will both increase demand for exports and ease the burden of USD-denominated debt throughout the world.

The Federal Reserve knows this, and it has been their mission since the pandemic began to kill “King Dollar.” 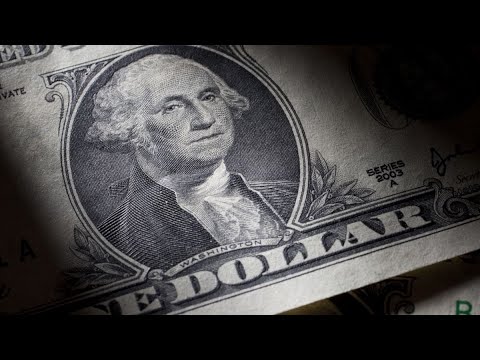 Given the material impact of Fed policy on equity prices, the stakes are high for this week’s FOMC meeting.

Investors have been partially pricing in negative interest rates, though Federal Reserve Chair Jerome Powell is unlikely to want to rock the boat too much.

As ING economists explained in a report today:

Financial markets continue to price in the possibility of negative interest rates, but officials have been dismissive of this, and within the press conference Jay Powell will suggest they are not an attractive option. Instead, this pricing behavior is more likely to be some traders hedging positions rather than a conviction the Fed will take this step.

The number of U.S. virus cases continues to rise at a worrisome rate, though not at the frenetic pace of the last few weeks.

Adding to the updraft on the stock market, the White House’s resident cheerleader, Larry Kudlow, sung the economy’s praises in a Fox Business interview. He even refused to concede that a V-shaped recovery is off the table. 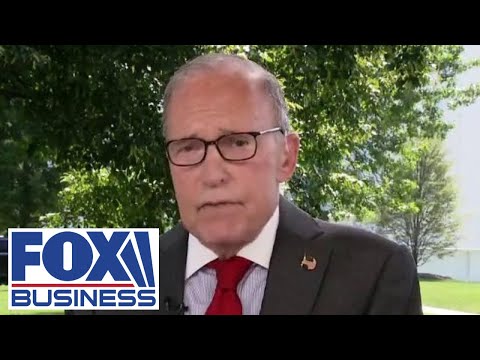 On an unspectacular day for the Dow 30, the index was split roughly evenly between gains and losses.

Apple stock was back in pristine form, securing a 2.4% recovery that ranked it among the top performers in the DJIA. The move came despite Wall Street warnings that better earnings could already be priced in.

Dow Inc. led the index with a 3% rally after China posted robust industrial data over the weekend. This likely contributed to global growth bellwether Caterpillar’s 1.4% jump as well.