The Dow Jones tumbled for a second straight day as the massive sell-off in tech stocks continued unabated.

Economic data is confirming what analysts feared would be the case if the U.S. failed to get the pandemic under control.

While European PMI releases all beat expectations this morning, U.S. data underperformed this week in virtually every area but the housing market.

A weaker U.S. dollar was the result, but even this failed to spur a rally among the multinational companies in the Dow 30.

The collapse in sentiment appears to stem from two essential fundamentals. 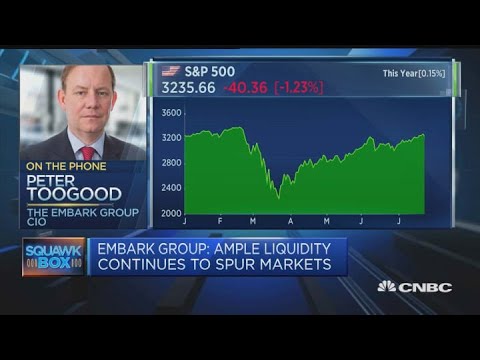 First, the extraordinary outperformance of mega-cap tech stocks has begun to reverse quite drastically.

Electric carmaker Tesla seems to be a bellwether for risk, given its incredible performance over the last few months. TSLA is plunging this week, and the rest of the Nasdaq is going with it.

While the Dow is not typically thought of as a tech-heavy benchmark, Apple and Microsoft collectively hold a nearly 15% weighting in the index.

Congress Drags Its Feet on Stimulus 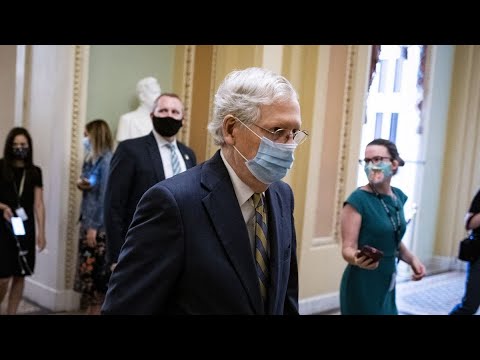 A less technical reason for plunging sentiment is the anticipated expiration of the $600 weekly federal unemployment benefit.

This and other stimulus measures have helped keep lower-income households afloat – and in many cases, better off than before the pandemic.

With this benefit likely set to at least halve, the sentiment bubble in retail may be about to hit a wall.

Congress looks to principally be planning on additional small business funding and a second round of direct payments. Stock market bulls don’t appear too enthused.

In the background, a horrendous poll from Florida – a key swing stage – is a lurking concern for Wall Street as Donald Trump struggles against Joe Biden in the Sunshine State. 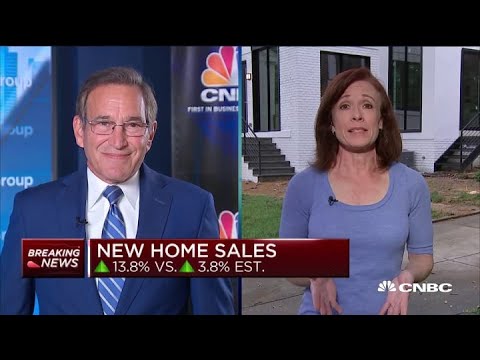 One bright spot for the economy remains the U.S. housing market.

Strong data continues to support the outlook, and economists at ING believe the housing rebound should filter through the economy in the short-term.

They say this will elevate the upcoming quarterly GDP reading:

A strong housing market boosts demand elsewhere in the economy. Housing transactions are strongly correlated to retail sales – as people move to a new home they typically spend money on new furniture and home furnishings, garden equipment and building supplies such as a new paint job and a bit of home improvement. It also results in demand for moving services while generating legal and mortgage fees within the service sector, which should also all help boost 3Q GDP.

The tech sector led the Dow 30 lower on Friday. Jaded shareholders sent Intel stock a staggering 16% into the red.

Intel’s earnings beat estimates, but this failed to overcome the damage from delaying the release of their next-generation chips. Weak forward guidance gave shareholders another reason to sell. 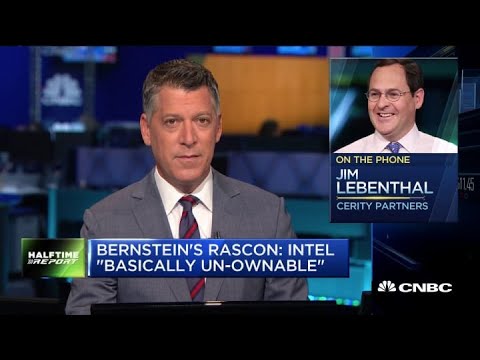 Intel barely accounts for 1.5% of the Dow Jones index, but heavyweight stocks Apple and Microsoft struggled too. AAPL shares edged around 0.2% lower, while MSFT dipped 0.35%.

Following a strong run, Pfizer stock slid more than 2.1% amid questions about the true economic benefits of a vaccine.

Disney stock fell 1% because the U.S. virus statistics continue to point to a drawn-out fight. As long as that’s the status quo, its cash-cow parks and movie segments remain under constant pressure.

On the opposite side of the ledger, Verizon stock rose 1.55%, while Caterpillar shares traded 1% higher.