Analysts were uncertain how the Dow Jones would react to the reported plans of the Trump administration to delay the U.S.-Chian trade deal deadline by 60 days to May 1.

The prospect of a comprehensive trade deal may have significantly improved in the last 24 hours. Reports claimed corporate China has begun to face an increasing number of defaults, Didi plans to lay off 2,000 employees, and Xi Jinping commented that the U.S. and China are “inseparable.” 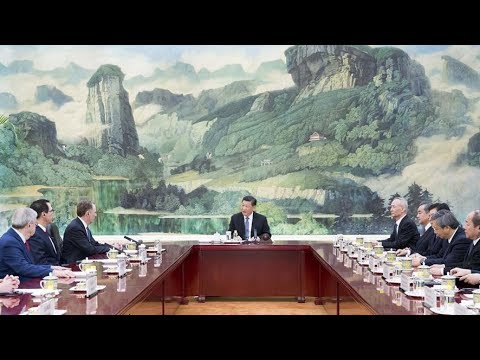 The Trump administration’s intent to extend the deadline of the trade deal demonstrates its confidence in the progress of the trade talks to date.

Although some reports have revealed that little progress has been made on the trade deal, it remains unclear whether that is in part a strategy employed by the U.S.

According to FT, Chinese President Xi Jinping said on Friday that cooperation between the U.S. and China is beneficial for both parties, expressing his willingness to strike a full-scale accord.

“China and the US are inseparable. They both do well or they both get hurt. Co-operation is the best choice.”

If no trade deal is established, China will struggle to recover its domestic market and prevent the growing number of defaults by local conglomerates. While the U.S. is seemingly in a better position, a trade deal would alleviate pressure from the stock market and maintain the momentum of the Dow Jones and other major indexes.

Didi Laying Off 2,000 Employees Could Keep the Dow Jones Strong

Five months after the mega-deal was established, Forbes estimated the company’s valuation to be at around $72 billion. 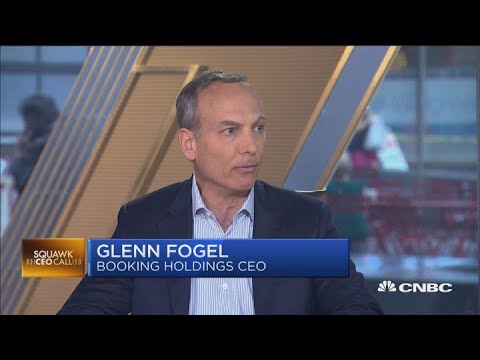 “If the company is able to achieve net revenues of around $9.5 billion in 2019, its valuation could potentially reach $72 billion – still falling short of its targeted $80 billion valuation. That said, further upside is likely if the company is able to grow revenues via expansion into other areas such as food delivery and a focus on mobility through an automated fleet,” the report read.

However, on Friday, Didi reportedly decided to lay off more than 2,000 employees in the upcoming months. amidst an economic downturn.

The Wall Street Journal reported that underperforming employees and departments outside of the core ride-hailing business will be let go, cutting the company’s workforce by 15 percent.

Earlier this week, Nikkei, a mainstream media outlet in Japan, revealed that the number of defaults in corporate China has increased by 20 percent, placing growing pressure on both startups and large-scale conglomerates.

China is bracing for another wave of business failures this year, with insolvencies expected to rise 20%, far exceeding the global rate of 6%, according to trade credit insurer Euler Hermes.https://t.co/wyZwWCRgCx

Bill Lee, the chief economist at the Milken Institute, said that China cannot resort back to its previous methods of reviving the domestic market as the government has imposed a policy to lower its leverage.

“If we had a traditional slowdown in China, China would have unquestionably pumped up credit and shot out their housing market and try to revive domestic demand that way. Right now, you see how reluctant they are to do so because they already gone on a campaign of reassuring the world we are having a policy in place that put a lid on the rising leverage.”

“That is the big constraint the Chinese are facing now and that’s why I think they are so desperately looking to make a deal with Trump.”

With both the U.S. and China seeking a full-scale trade deal, the sentiment in the U.S. stock market has improved in the last several days.

The increase in optimism towards a trade deal may just push the Dow Jones enough to continue its rally.