The Dow Jones continues to drive higher, rallying strongly as Donald Trump and China prime markets for a possible trade deal between the two nations.

The stock market bounced aggressively on the news that Trump and Chinese Vice Premier Liu He will meet tomorrow in the White House as the “surprise” teased by Larry Kudlow comes to fruition. Additionally, a soft US CPI number gave Dow bulls confidence that the Fed will be able to continue to cut rates aggressively.

Turkish aggression in Syria and the arrest of two Giuliani allies by Trump’s own administration over illegal campaign finance tactics in Ukraine are lurking tail risks so far being ignored by markets.

There was remarkable uniformity across the board in the major US indices, as the S&P 500, Nasdaq, and Dow Jones Industrial Average extended their previous-day advances. The Dow last traded at 26,458.86 for a gain of 112.85 points or 0.43%.

Commodity markets saw crude oil bouncing over 2% in risk-on conditions, while the gold price was struggling (-0.85%), having slipped below $1,500. The offshore Chinese yuan (USD/CNH), widely used as a trade war barometer, dropped 0.35% as Trump teased a possible deal on Twitter.

An additional boost to the stock market came in the form of a potential Brexit breakthrough. Irish Prime Minister Leo Varadkar and UK PM Boris Johnson hinted that a deal on the Irish border might be possible. This gave equities a lift as the euro and pound rallied strongly against the US dollar, helping to bolster the Dow’s rally.

In the background, Turkey’s aggression in Syria and the ongoing Ukraine scandal threaten to derail the buoyant mood.

President Erdogan has begun a robust offensive against the Kurds, a key former US ally in the region. While not currently affecting the Dow Jones, the domestic political complications are significant. Prominent Republicans have rebuked the president’s decision to withdraw from Northern Syria in another sign of conservative public opinion shifting against Trump. 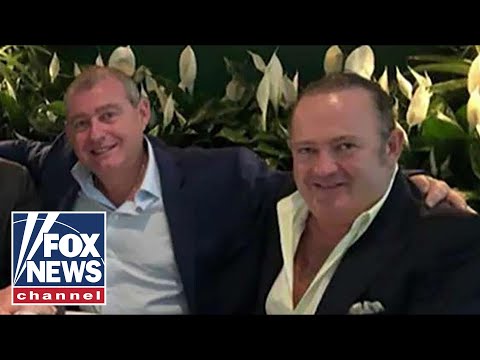 As two Giuliani allies were charged today with an illegal campaign finance scheme tied to Ukraine, the pressure does not appear to be letting up, this time from within the federal government itself.

After laying a trail of breadcrumbs for a stock market that is confident that some sort of trade deal could materialize before the 2020 election, a proclamation of victory would be an excellent distraction for the US president amid the impeachment circus.

Expectations for fresh Federal Reserve stimulus remain high, but a contingent of hawks within the FOMC had markets nervously considering if Jerome Powell will be able to deliver after a run of strong inflation numbers.

Chief International Economist James Knightley at ING believes that after today’s CPI reading, these concerns should now be stripped away, writing:

“Core inflation, which strips out volatile food and energy products and services, also undershot. It rose 0.1%MoM – the weakest rise for four months, leaving the annual rate of core CPI at 2.4%. This is important because there had been some concern that inflation pressures were starting to build following three consecutive 0.3%MoM increases. If the pick-up had continued it could have been perceived as a constraint on potential future Fed stimulus.”

The Dow 30 enjoyed another rally in Apple stock (+1.22%), but AAPL was not the only significant stock shining on Thursday. The construction company, Caterpillar, basked in hopes of a Trump-China deal, sending the stock 2.07% higher. 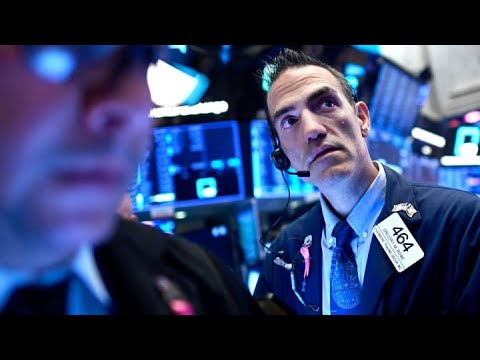 Cisco was a major drag on the index yet again, down 1.81%, while heavily-weighted Boeing stock (-1.19%) underperformed, with more safety concerns emerging for an older model of its 737.