The Dow Jones fell more than 36 points on Christmas Eve as Boeing Stock (NYSE: BA) dragged the blue-chip index into the red amid a quiet day of holiday trade saw.

Donald Trump continued to tout his phase one trade deal with China, but the Dow was plagued by nagging concerns about the cryptic threat of North Korea’s “Christmas gift” for the US.

A low volatility day saw the major US stock market indices chugging around their opening prices.

While things were quiet in the Dow, it was a different story in the commodity market.

The price of gold surged over 1%. It wasn’t obvious what catalyzed this move, but fears over North Korean aggression and some holiday liquidity issues are both potential candidates for the push to the upside.

Crude oil was also rallying, rising approximately 0.8%. Providing some additional support to commodities was a sell-off in the US dollar as the British pound went on a tear. 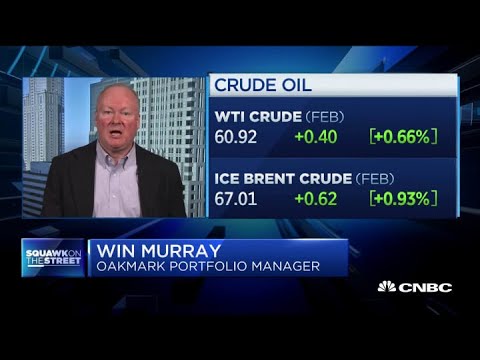 Pyongyang and Hong Kong in Focus for Stocks

Speaking in Florida, US President Donald Trump did his best to keep Dow bulls reminded of his impending trade deal with China. This agreement is expected to be ratified in January.

Trump also attempted to obviate fears over North Korea’s “Christmas present” threat by joking that maybe it won’t be a missile test, but rather “a beautiful vase.” Speculation is rife that Kim Jong Un is going to opt for a more hawkish strategy against a “politically vulnerable” Trump. Still, nobody really knows what Pyongyang has planned.

Harry Kazianis, a director at the Center for National Interest, believes investors should be taking the threat seriously, telling CNBC,

“I hope I’m wrong… I think the North Koreans are going to test a intercontinental ballistic missile… If they really want to sort of drive the point home that they can put the United States at risk of a nuclear weapon, they would actually put a dummy warhead at the end of it and show that that warhead can get through the atmosphere and hit something like a city.”

Elsewhere in the world, complacent stock markets got another reminder of problems in Asia, as protests in Hong Kong continue unabated.

A mixed Dow 30 was dented by a sizeable 1.35% drop in Boeing (NYSE: BA) stock, which continues to be shaky in the face of thinly veiled chaos at the giant US aerospace manufacturer.

BA enjoyed a decent rally yesterday after the corporation moved on from its CEO, Dennis Muilenburg. Even if this was a temporary positive for Boeing, the fact that it has suspended production of its 737 MAX jet is proving to be a lead weight on an otherwise buoyant Dow Jones. 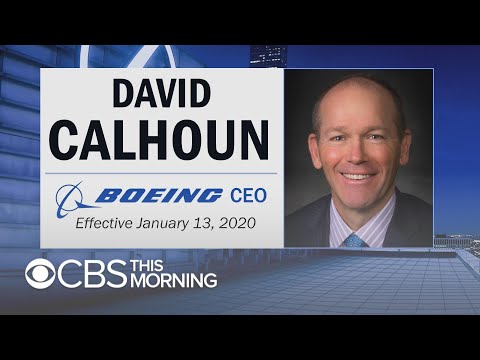 Apple (NASDAQ: AAPL) was trading broadly sideways as investors wait to see if the company can follow its stellar Thanksgiving with an equally bumper Christmas. Some profit-taking may have also been subduing AAPL, which is up 80% YTD.

Walmart rose 0.4% as headlines swirled around its testing of a driverless delivery system.

3M confirmed its position as a “Dog of the Dow,” losing 1%. It’s down 7% year-to-date, which puts it as one of just three stocks in the Dow 30 in the red for the year, alongside Walgreens and Pfizer.