The Dow Jones reversed from its daily high as news broke that the U.S. Centers for Disease Control and Prevention (CDC) had confirmed the first U.S. case of the Wuhan coronavirus.

All three of the major U.S. stock market indices dove into the red in late afternoon trading. The Nasdaq and S&P 500 slid 0.1% and 0.13%, respectively.

Fears surrounding a SARS-style virus epidemic in China initially spooked futures, but the stock market had rebounded until the CDC revealed that the first U.S. coronavirus case had been identified.

Further pressure on the Dow came from Boeing stock, which collapsed over 4%.

In commodity markets, the price of gold rallied as the stock market dropped but was still down 0.15%. Crude oil fell 0.5% as risk sentiment soured.

Given the relentless momentum in the Dow Jones over the last few months, some analysts have been reluctant to forecast a recession in the U.S. economy without a meaningful shock.

It now appears Wall Street is considering whether a SARS-style epidemic could pummel the Chinese economy and restrain global growth. 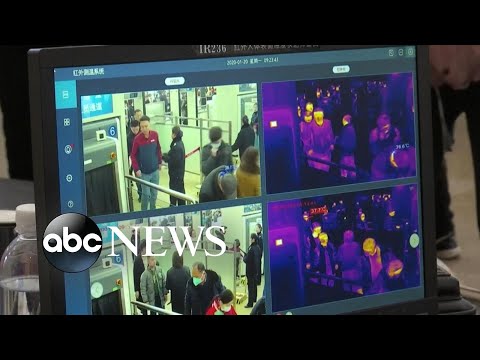 The fact that the dangerous coronavirus has landed in the domestic United States is only fueling stock market speculation about how serious the outbreak could be.

There are now plenty of Wall Street voices warning about a potential correction in the Dow. Nordea Asset Management’s Sebastian Galy told CCN.com that the coronavirus is definitely a concern for the stock market bellwether.

Galy said investors should be wary of a rise in volatility, making it tougher sledding for the stock market over the next few days:

Risk-sensitive Caterpillar (NYSE: CAT) has plenty of exposure to China and wobbled 0.65% on Tuesday.

Unfortunately, there was more trouble for the Dow Jones’ most heavily weighted stock. Boeing (NYSE: BA) collapsed 4.5% after announcing that regulators won’t sign off on the 737 MAX until June or July, months after the plane-maker previously claimed. 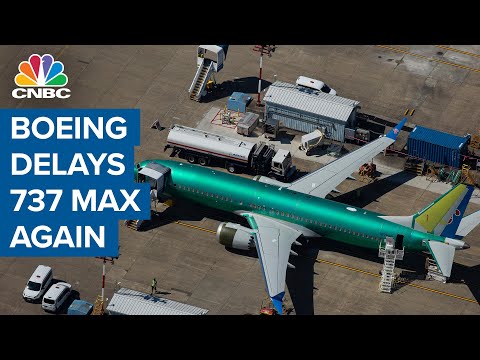 This move comes amid reports that the company will raise a significant amount of debt ($10 billion+) on the tail of further bad news of another software glitch in its most infamous jet. Dow bulls are well aware that Boeing’s struggles are a significant hurdle to the index fulfilling its potential in 2020.

Intel was the best performing stock in the Dow, rallying 2% ahead of its much-anticipated earnings release on Thursday.