Boeing, the world’s largest commercial aircraft manufacturer next to Airbus, has plunged by 7.78 percent in pre-market and analysts predict that the company alone could cost the Dow Jones 300 points.

This is the biggest one-day plunge for Boeing since the stock resumed trading after the September 11th terrorist attacks https://t.co/Twq7ctPdhI pic.twitter.com/tQoZfYaGzb

Following the tragedy in Ethiopia wherein the Boeing 737 MAX 8 aircraft of Ethiopian Airlines suffered a deadly crash, China and several other governments have ordered airlines to ground the Boeing aircraft.

The stock price of Boeing immediately crashed by 12 percent but it has recovered by over 4 percent and is set to open on Monday with a 7.78 percent drop.

According to Morgan Stanley analyst Rajeev Lalwani, the stock price of Boeing is set to demonstrate a high level of volatility in the near-term.

“We anticipate heightened volatility in Boeing shares. Though it is early to draw conclusions, there may be concerns of disruption around safety, production, groundings, and/or costs, all of which should be manageable longer-term,” the analyst said.

And while Boeing’s struggle will cost the Dow a few hundred points, the Dow could still initiate a recovery throughout the week off of the remarks of Jerome Powell, the chairman of the Federal Reserve. 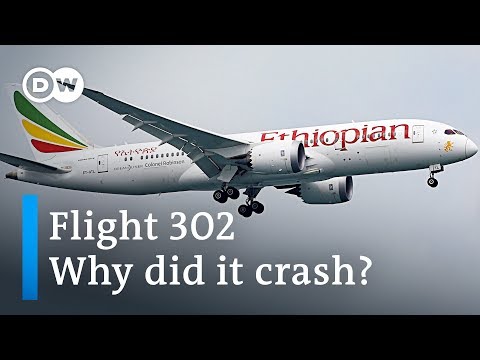 In a 60 Minutes interview, the Fed chairman emphasized that the central bank will not implement any changes to the interest-rate policy, eliminating the uncertainty surrounding the Fed rate throughout the past three months.

“What’s happened in the last 90 or so days is that we’ve seen increasing evidence of the global economy slowing down. We’re going to wait and see how those conditions evolve before we make any changes to our interest-rate policy,” Powell said, adding, “by some measures, the stock market valuation is closer to its sort of normal levels over long periods of time.”

Earlier this month, Eric Rosengren, president of the Federal Reserve Bank of Boston, said that the Fed will need several more meetings to obtain a clear grasp of the performance of the U.S. economy, echoing the sentiment of Powell.

“Patiently watching to see how the economy develops is the appropriate policy for now, and represents prudent management of risks to the forecast,” he said.

At the Conservative Political Action Conference on March 2, the U.S. President Donald Trump emphasized the effect a rate hike could bring to the current state of the U.S. economy and the stock market.

President Trump said the U.S. is booming at a rapid rate and a potential increase in the interest rate could slow down the economy of the country.

America is now booming like never before. Other countries are doing very poorly. That makes it even harder for us to be successful. Plus, we have a gentleman that likes raising interest rates in the Fed.

With no Fed rate hike on the horizon, a major hurdle in the U.S.-China trade talks resolved, the confidence of consumers rising, and the overall net worth of households increasing, the stock market remains at a strong phase to recover in spite of the slip in the stock price of Boeing.

Throughout the first quarter of 2019, retail sales at restaurants, e-commerce platforms, and others has increased.

A report by the WSJ in January revealed that economists expected the retail sales to remain flat in the short-term due to the unforeseen decline in consumer confidence in December 2018. 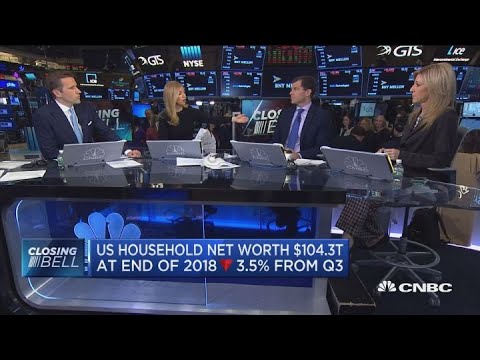 The overall rise in the confidence of consumers could contribute in recovering the momentum of conglomerates such as Target and Walmart, which have had a disappointing start to the year.

Walmart, in particular, has dropped by nearly 4 percent since February, elevating the pressure on the Dow and the rest of the U.S. stock market.

Retailers are set to see a boost in sales and sentiment in the near-term, which may be another variable in the Dow Jones performance.