The Dow Jones rose mid-week, although other corners of the stock market struggled as the $600 weekly federal unemployment benefit hurtled closer to expiration.

Raising the stakes even further, President Trump delivered an uncharacteristically-dire warning about the state of the pandemic.

Stocks broadly rose, though gains in most sectors were muted until a late-session boost sent share prices higher.

The outlook for crude demand is murky, particularly given Donald Trump’s evolving tone on the pandemic. Echoing his tone from April, the president warned:

Things are going to worsen before they get better. 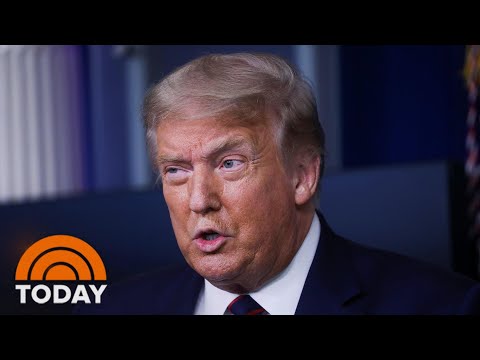 Already armed with a clearer message on masks, Trump’s rapid shift comes amid a spate of poor polling and the continued spread of the virus.

Even more pressing for Dow bulls are concerns about the impending expiration of the $600 weekly federal unemployment boost.

This money raised incomes for a significant portion of claimants, and – for all its potential downsides – helped steady the economy.

Raising benefits so drastically may have created a strange sense of well-being in the marketplace and fueled the retail trading mania.

With top Republican lawmakers warning a follow-up stimulus bill might not arrive until after the benefits expire, investors must grapple with the potential market impact of millions of people suffering an income shock. 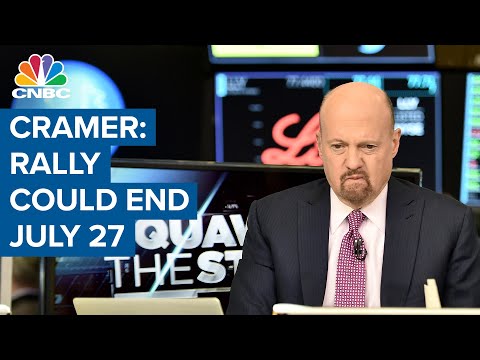 William Katz, an analyst at TD Ameritrade, is skeptical that the retail investment boom can continue. He said in a recent report:

If this is indeed the new normal, our stand-alone and pro-forma estimates could be sharply too low. But, history would suggest such engagement may not be fully sustainable, leaving us a bit in the show-us camp.

There’s no doubt more stimulus is coming. The question is when. Republicans won’t be in any position to hash out a compromise with Democrats until they address their own in-fighting.

Failure to reach a timely agreement could blind a stock market that has been confident of an additional fiscal package since before the last one was released.

While analysts scramble to affix bullish storylines to the stock market, there could be a far simpler explanation behind what continues to drive the Dow higher.

The 10-year treasury is offering investors a juicy 60 basis points of income, or $60 for every $10,000 invested… Nearly 80% of stocks in the S&P 500 have a higher dividend yield than the 10-year treasury rate. The idea that you can generate more income from stocks makes perfect sense to investors from the first half of the 20th century and absolutely no sense to investors from the second half of it.

The Dow 30 was sturdy on Wednesday.

Pfizer stock (+4.8%) enjoyed a classic vaccine-related bump after news broke that the U.S. had agreed to pay $2 billion for 100 million doses of its drug. That assumes one of the four vaccines they’re developing with BioNTech proves to be both safe and effective.

Pfizer and its German partner BioNTech secured a nearly $2 billion order from the U.S. government for a coronavirus vaccine, if they are able to successfully develop one https://t.co/AdqXOio3Uq pic.twitter.com/5Km40uvjWk

It still isn’t clear who will win this race to bring a viable vaccine to market. The stakes are higher than ever for Pfizer shareholders, who could be left exposed if disappointments strike down the road.

Apple stock was mostly flat on the day, anchoring the index as it struggled higher.

Goldman Sachs and Exxon Mobil were the weakest stocks in the Dow Jones. Each lost more than 2%, erasing part of their recent rallies.