The US markets will remain closed on Thursday while Americans celebrate the Fourth of July Independence Day holiday, ensuring that the Dow Jones Industrial Average and other major stock indices will enjoy the new all-time highs they set on July 3 for at least one more day.

However, when Wall Street returns to action on July 5, the real stock market fireworks could begin.

The catalyst? You guessed it: the trade war.

According to the South China Morning Post, China has demanded that the United States must immediately eliminate every single tariff it levied on Chinese imports during the trade war if Trump has any hope of negotiating a trade deal.

“The US tariff hike on Chinese products was the trigger for bilateral trade frictions, so all the additional tariffs imposed since [the beginning of the trade war in July 2018] must be scrapped once there is a deal,” Ministry of Commerce spokesman Gao Feng reportedly said during a Thursday media briefing.

That’s a problem for President Trump, who has repeatedly maintained that not only will tariffs remain in place during negotiations, but also that some tariffs will remain in force indefinitely to “make sure…that China lives by the deal.” 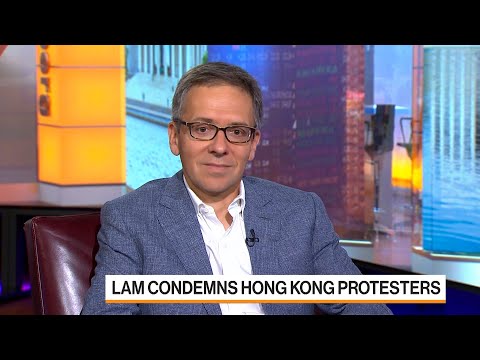 Trump’s refusal to relinquish tariffs as a bargaining chip is reportedly one reason that negotiations broke down in early May. Two months later, with the two sides finally ready to return to the negotiating table, it seems that neither country is prepared to budge.

Much to the chagrin of the Dow and broader stock market, which shot higher on July 1 after Trump and Chinse President Xi Jinping agreed to a tenuous trade truce on the sidelines of the G-20 summit in Osaka, Japan.

However, cautious analysts such as Morgan Stanley chief economist Chetan Ahya warned that there was a significant chance the US and China would quickly retreat to the trenches that prevented them from striking a deal during the last round of negotiations.

“As things stand, we lack clarity on whether real progress was achieved on the sticking points that caused talks to break down in the first place,” Ahya said in a noted quoted in CNBC.

But, for now, the stock market gets to bask in the glow of all-time highs for the Dow, S&P 500, and Nasdaq.

And President Trump is loving every minute of it: 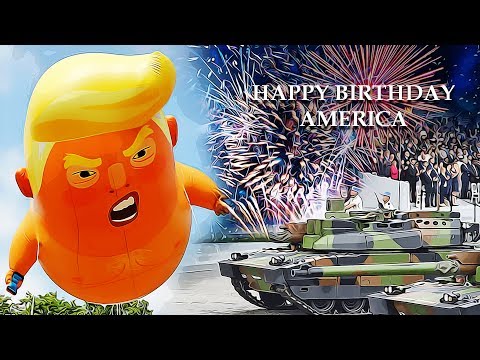