The Dow Jones recovered from a heavy premarket slide to slog sideways in early trading on Thursday. Investors remain nervous as the global coronavirus pandemic shows no signs of slowing down.

This thing is not slowing down. As a result, some analysts remain extremely cautious on the stock market. Despite a decent bounce from the March lows, Bill Maldonado at APAC says investors are still on the defensive.

I’m not sure I would be that positive about the sentiment… The rally has been very defensive in nature. A lot of defensive assets like gold have also done very well. Normally you wouldn’t expect that in a recovery rally.

Coronavirus ravages on despite re-openings

The latest numbers are a sobering reminder that this pandemic isn’t over. On a global scale, it’s still accelerating. Even as cases plateau in the U.S., health experts are convinced it will flare up in the fall. Former FDA commissioner Scott Gottlieb explains:

This is going to come back in the Fall in some fashion, whether or not it comes back in an epidemic fashion is going to be dependent on what we do.

Like a hurricane, the eye of the storm has passed over many different epicentres. Wuhan, Italy, and New York. But as some cities and states slowly re-open, the pandemic ravages on. 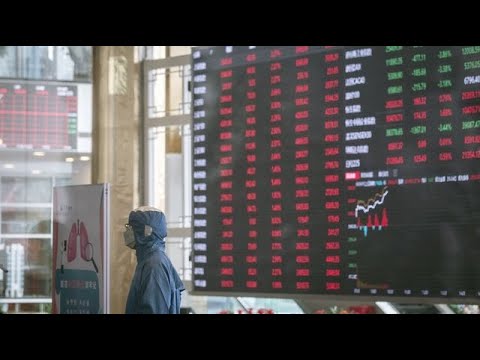 Opportunity in the Dow Jones if you know where to look

While a majority of traditional investors are still on the sidelines, there are bargains to be found, according to Ming Lee, founder and chief executive officer at Caidao Capital. Speaking to Bloomberg, she said there was “a lot of opportunity in the market despite the pandemic.”

What we’re seeing right now is a real flight to quality and taking advantage of certain dips in the market… to buy high quality stocks at very favourable prices. 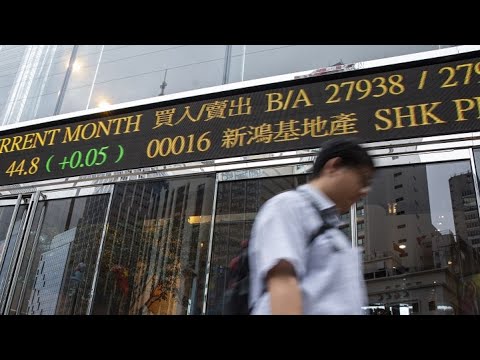 This is a phenomenon we’re seeing play out among retail investors and small traders. As a group, they are ‘buying the dip’ and opening up record levels of bullish options contracts. Others are less convinced, with dire warnings of another stock market correction on the horizon.

All eyes are on this morning’s weekly jobless claims, which exceeded economist estimates once again.

That brings the total to nearly 39 million unemployed workers since the crisis began. That figure effectively wipes out the entire job gains since the 2008 recession.

With the number of weekly claims tapering off, focus will now switch to continuing claims – which rose to 25.07 million for the week ending May 9.

As the economy opens, many of the early job losses will return to the labor market. Continuing claims will therefore give a clearer picture of the economy.