The Dow plodded toward a moderate gain on Thursday after the index emerged unscathed from another batch of third-quarter corporate earnings reports.

The stable earnings helped fortify the Dow against more dismal manufacturing data, which could spur more Federal Reserve interest rate cuts but may also presage an economic slowdown or even a full-blown recession.

Wall Street’s three major indices all rose on Thursday, as the US stock market headed toward a positive conclusion to a week that has been noticeably less volatile than usual.

The US economy has weathered the trade war admirably for more than a year, but recent data releases suggest that cracks have begun to form, especially in the manufacturing sector.

The Commerce Department released more concerning statistics on Thursday, revealing that orders for durable goods dropped 1.1% in September, the largest decline in four months. This statistic tracks the orders to US factors for big-ticket items like machinery, vehicles, and airplanes.

Thursday’s data suggest that the outlook for US manufacturing is continuing to darken, and other recent data releases have analysts concerned that the slowdown has begun to spill into the broader economy.

Central bank easing has helped offset the damage from slowing economic growth, and the market overwhelmingly expects the Federal Reserve to vote for a third consecutive interest rate cut at its policy meeting next week.

Several Dow 30 components reported earnings before trading opened on Thursday, and while none of them could hope to match the optimism inspired by Tesla’s stunning quarterly results, the index escaped the deluge without any unpleasant surprises.

Microsoft, which reported its results on Wednesday afternoon, smashed analyst expectations, earning $1.38 a share versus the FactSet estimate of $1.25.

Industrial conglomerate 3M also recorded stronger-than-expected earnings, which came in at $2.72 a share versus an expected $2.49 a share. However, the firm lowered its full-year guidance, and CEO Mike Roman warned about the lingering effects of a “challenging” macroeconomic environment.

Dow Inc., one of the index’s lighter components, joined its peers in trouncing analyst estimates, earning 91 cents a share versus an anticipated 72 cents a share. 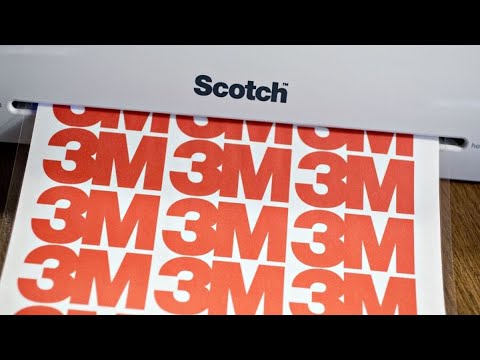 Nevertheless, a consistent theme in Dow 30 earnings has been the influence of the US-China trade war.

Like 3M, economic bellwether Caterpillar reduced its guidance, tactfully blaming its darkening forecast on a “very fluid” global economic environment. Caterpillar lessened the blow to its stock price by assuring investors that it would continue to repurchase CAT shares on the open market aggressively.

Corporate buybacks have been a significant boon to the stock market in 2019, allowing valuations to climb despite fickle investor sentiment. However, as CCN.com reported, Goldman Sachs expects the amount of cash devoted to share repurchases to suffer a steep decline heading into 2020.