The Dow Jones Industrial Average (DJIA) slid on Friday – and a “bullish” jobs report may have been an unexpected catalyst.

The Dow Jones stumbled on Friday after a better-than-expected jobs report failed to distract investors from the weakness that still pervades the wider U.S. economy.

As Wall Street anxiously awaits the next round of federal stimulus, ING says the positive data could not have come at a worse time.

Today’s jobs report was better than anticipated. Almost every significant portion of the data exceeded expectations. Non-farm payrolls, the unemployment rate, and average hourly earnings all signaled that the economic recovery is continuing in the United States.

Of course, the data is only positive because it was so terrible in previous months. It’s still hard to justify record-high stock prices given the fundamental state of the labor market. 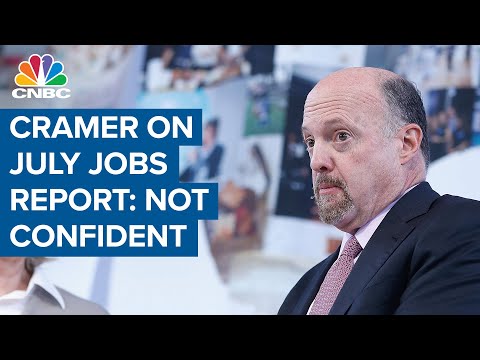 It’s important to note that survey data is backward-looking. The resurgence of the pandemic and subsequent tightening of social distancing restrictions in some areas may not make their way into the statistics until next month’s report.

Another ever-present concern for the Dow is Congress’ inability to compromise on a stimulus agreement. Democratic and Republican proposals continue to sit literally trillions of dollars apart.

And unfortunately for Wall Street bulls, there is a tail risk that better data leads to complacency on Capitol Hill. If nothing else, it threatens to eliminate the sense of urgency driving lawmakers to cut a deal.

That’s why economist James Knightley at ING warns that today’s jobs report may have actually been “possibly the worst outcome” for the economic recovery:

While today’s report is certainly better than expected, from a medium-term perspective it is possibly the worst outcome. It doesn’t intensify the pressure on politicians in Washington to compromise on a new fiscal a deal, which means that the US$600/week unemployment benefit that ended last weekend will not be replaced with anything for at least another week, so 31 million people will continue to experience a considerable drop in their incomes at a time when job availability is becoming more scarce.

It’s no secret that a failure to pass more stimulus would be a potential disaster for the stock market, and Donald Trump may not let things get that far. 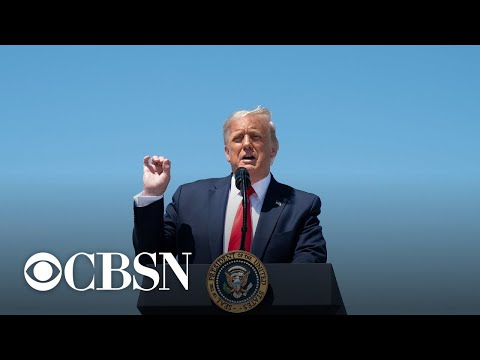 The president is always aware of the markets. He’s doing his best to pressure Congress into action with talk of an executive order over the weekend if negotiations don’t progress today.

This may be the best option for Senate Republicans, who desire more stimulus but don’t want to have to justify such massive amounts of government spending to voters.

On a mixed day for the Dow 30, the overall index failed to overcome hefty losses from both Apple and Microsoft.

Apple stock fell 2.2%, taking a breather after its staggering run over the last few weeks. Microsoft continues to endure plenty of volatility as the controversy around its attempted purchase of TikTok swirls.

Financial stocks helped the Dow Jones recover from the slippage in tech. Goldman Sachs and JPMorgan Chase each rallied more than 1% as yields rose slightly following the jobs report.

September 27, 2020 2 Comments
← PreviousThe Dow Is Fizzling – But Stocks Just Did Something Insanely Bullish
Next →Warren Buffett Blew the Best Opportunity to Buy Stocks in a Decade