The Dow Jones roared higher on Wednesday, propped up by a massive rally in Disney stock and stimulus talks that are finally creaking towards a resolution.

Behind the scenes, a dreary economic reality continues to shout warnings. They’re falling on deaf ears. The stock market is seemingly oblivious to the gathering storm of joblessness in the United States.

Economic data came in mixed on Wednesday, with most of the focus on the catastrophic ADP non-farm employment number. Economists expected 1.2 million private-sector jobs would return in July. The actual number was just 167,000. 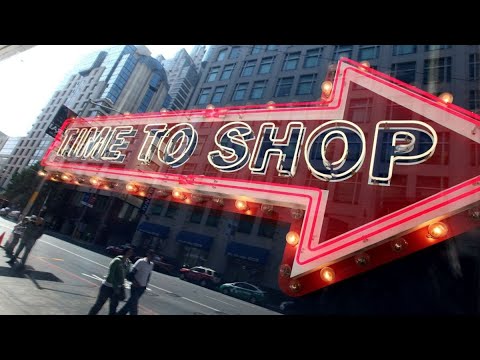 Adding to a brightening picture for oil consumption, another 7 million barrels of crude burned out of the United States’ inventories. This followed a drop of more than 10 million barrels in last week’s reading.

While Knightley is concerned about Friday’s government employment report, he’s even more worried about subsequent months will hold.

We are even more anxious about the prospects for the August jobs number – to be published 4 September – given all of this survey evidence and with the economic effects of activity restrictions increasingly biting. Moreover, high-frequency credit card data suggest consumer spending is slowing. This is likely to get worse, given the US$600/week unemployment benefit boost has ended with 30 million people experiencing a massive drop in incomes from this week.

The drop in spending is clearly tied to income disruptions, which are themselves the product of joblessness.

And with wealthy households showing no signs of wanting to pick up the slack, the next round of government stimulus has never looked more critical.

While the wheels of progress are starting to turn on Capitol Hill, the scale of stimulus Democrats want dwarfs Republican proposals. House Speaker Nancy Pelosi continues to demand the federal government fund a weekly $600 unemployment benefit. The White House has countered with $400.

Trump must walk a tightrope here. There won’t be a deal if Republicans don’t make concessions, but some GOP senators have already balked at the size of their own conference’s $1 trillion proposal.

The Dow 30’s Wednesday leap was headlined by an unusual cast of characters.

Disney was the top performer, surging nearly 9% after a spectacular earnings report that crushed analyst forecasts amid the most difficult quarter the company had ever seen. A surge in Disney+ subscriptions was just the icing on the cake.

Video: Cramer Is Sick of the “Dumb” Bullishness in the Stock Market 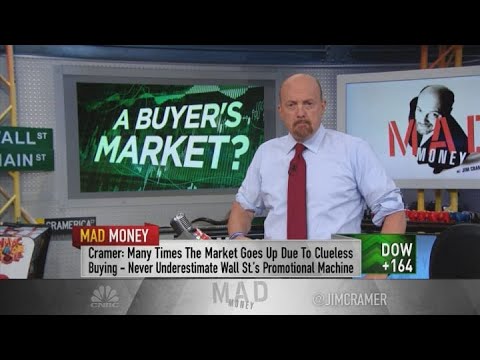 Disney wasn’t the only Dow Jones heavyweight that came out swinging. Boeing recorded an impressive 5% rally after announcing it wouldn’t seek another debt offering to boost liquidity.

The session proved the Dow can still make substantial moves even when Big Tech has an off-day. Apple stock tracked sideways in late afternoon trading, while Microsoft edged around 0.3% lower.