The Federal Reserve is not expected to adjust interest rates on Wednesday, but its accompanying policy statement and inflation forecasts could influence the market. | Image: REUTERS/Kevin Lamarque/File Photo/File Photo

Risk sentiment helped carry the Dow Jones slightly higher on Tuesday, as hopes of a much-needed stimulus agreement rose slightly in Congress. Elsewhere, market bulls have their eyes on the FOMC, where the Federal Reserve is expected to reinforce its dovish agenda.

All three major U.S. stock market indices rose, with the Nasdaq gaining 1.4%. The S&P 500 slightly outperformed the Dow Jones with a 0.7% gain.

More importantly for the stock market outlook, deadlock in Congress over much needed economic stimulus is starting to loosen. A $1.5 trillion plan from a bipartisan coalition of lawmakers aims to get the wheels turning in Washington. Watch the video: 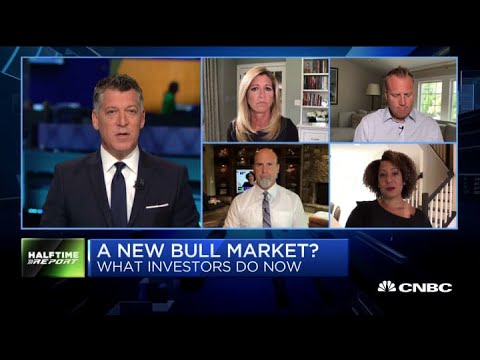 Unfortunately for the Dow bulls, Republican and Democratic parties are still so far apart. Conservative leadership is still dealing with the backlash from its voter base over allowing higher unemployment benefits in the previous bill. That is why they are eyeing a much smaller stimulus package this time.

That is why we see middle-of-the-road offers from the centrists getting some attention.

Federal Reserve Meeting to Be Scrutinized for Inflation Outlook

Jerome Powell and the FOMC are currently meeting to decide interest rates, and the Fed’s decision will likely impact the Dow Jones when it is released tomorrow. With no moves expected, it will be the accompanying statement and projections that could end up moving the market. Watch the video below: 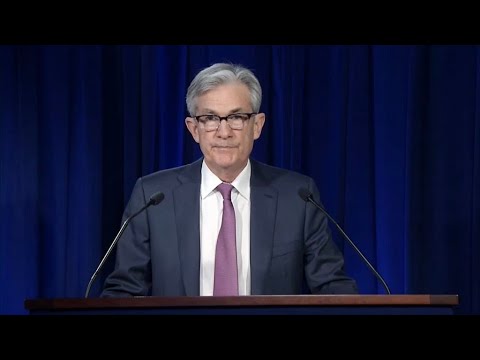 Economist Bill Diviney at ABN AMRO provided the following forecast in a recent report on the FOMC:

We expect modest upgrades to both the growth and inflation outlook, given that the recovery so far has been somewhat stronger than expected. The key focus for markets will be whether the Committee sees inflation rising above 2% at some point, which is possible with 2023 being added to the projections for the first time. Above 2% inflation will be a necessity at some point if the average inflation target is to be achieved.

Given the recent volatility, particularly in the tech sector, it is unlikely that Jerome Powell will look to rock the boat. Instead, he will likely stress the central bank’s willingness to let inflation overshoot its target to support the economy.

It was a generally positive day in the Dow 30, as Apple posted a 1.3% gain during its first-ever virtual showcase. With no iPhones on display, it was instead the newest iWatch that was capturing investor attention, as its blood oxygen monitoring technology is particularly well targeted to the pandemic environment. Watch below: 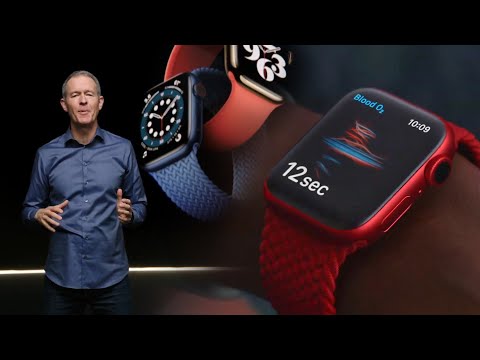 Dow blue-chip Caterpillar was a lousy performer, down 3%, and lagging the index average by some margin. JPMorgan Chase was also pressuring the Dow with a 2.2% loss.

The best performing stock in the index was Dow Inc. with a 2.2% rally; Intel was not far behind with a 1.8% gain.