On Friday, the Dow Jones Industrial Average plummeted from 25,844 to 25,502 by 1.3 percent within a span of hours following the inversion of the Treasury yield curve for the first time since 2007.

Charles Schwab & Co chief fixed-income strategist Kathy Jones told Bloomberg that the U.S. market has priced in the highly anticipated decision of the Federal Reserve to not raise its benchmark interest rate and has begun to be affected by the slowdown in the global economy.

“It looks like the global slowdown worries have been confirmed and the market is beginning to price in Fed easing, potential recession down the road. It’s clearly a sign that the market is worried about growth and moving into Treasuries from riskier asset classes,” she said.

Reports over the weekend have shown that the global economy may be slowing down more rapidly than expected, primarily fueled by the struggle of leading economies in the eurozone.

Too Many Geopolitical Risks, What Will it take For the Dow to Recover?

According to GAM Investments chief economist Larry Hatheway, intensifying geopolitical risks across major regions in the likes of the U.K. and the U.S. are leading to an overall decline in confidence of investors in the global economy including the U.S. 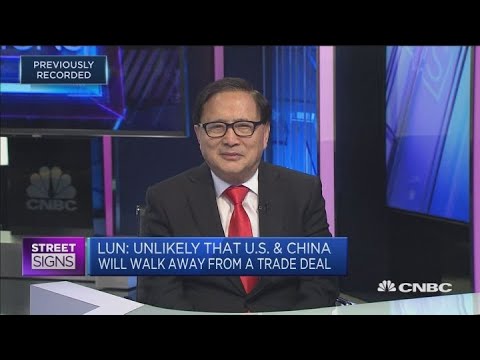 The economist explained that while the U.S. may experience minimal impact from the slowdown of the eurozone and geopolitical risks outside of its ongoing trade discussions with China, he noted that the U.S. is not completely protected from such risks.

You have some concerns out there about big political issues like Brexit and the U.S. trade dispute with China, neither of which are being resolved and both of which even seem to be deteriorating. Now there’s a sense that what’s happening elsewhere—that the U.S. won’t be completely immune to it, even though it’s a more closed economy and is on a stronger footing.

In the near-term, three major factors could help the Dow and the U.S. market to potentially recover from recent losses:

Stifel chief economist Lindsey Piegza emphasized that it is “very clear” the economy is “losing momentum” and that the risk is intensifying at a rapid rate.

The WSJ reported that several strategists and investors such as Evenflow Macro’s Marc Sumerlin expect the Fed to cut its benchmark interest rate if the economy continues to show signs of weakness and risks of a downside movement.

“To prevent recession next year, the Fed should cut rates this year by enough to keep the yield curve. Right now, one rate cut is justified, but a growing global downturn would justify more,” Sumerlin said.

The Fed’s reluctance towards raising its rate has been priced into the market for quite some time, as well as the progress in the U.S.-China trade talks. 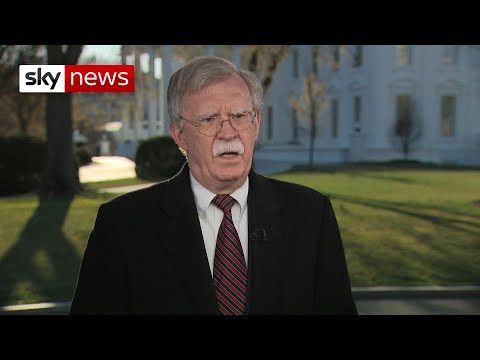 However, if the Fed decreases its rate in the short-term, it could have a major impact on the Dow Jones and the rest of the U.S. market.

There are many factors for the Fed to consider before carrying out discussions on declining the interest rate of the U.S.

If the economy of eurozone worsens in the upcoming months and the U.S. is unable to reach a deal with China by the end of April as forecasted, which may trigger both the economies of China and the U.S. to slowdown, the Fed could react.