Dow Futures traded 45 points higher after Bernie Sanders won the Democratic Primary in New Hampshire. Pete Buttigieg came in second, with Amy Klobuchar a close third. US markets are aware of the risk that Sanders poses, but Dow bulls remain confident that Trump will win re-election this fall.

Bernie Sanders followed up his strong showing in Iowa with another leading-man performance in New Hampshire.

The Stock Market Is Not A Fan Of Bernie Sanders

Bernie Sanders is far from the Dow’s preferred candidate, as his entire political life has been devoted to fighting against the financial establishment. Sanders is pro-regulation and firmly in favor of higher taxes for the ultra-wealthy and corporations.

Given that the current President, Donald Trump, runs on the polar-opposite of this point of view, the U.S. stock market could have to drastically re-price its growth outlook if Bernie’s campaign gathers momentum.

Pete Buttigieg, got off to a hot start in Iowa, with the chaos helping to give the mayor from Indiana a lot of free publicity.

Seen as a dynamic and youthful alternative to aging statesman Joe Biden, Buttigieg has amassed quite a following given he had little name-power before announcing his candidacy.

After an intense debate, Amy Klobuchar is also looking like a contender as she fills the vacuum left by a miserable NH showing from Joe Biden. 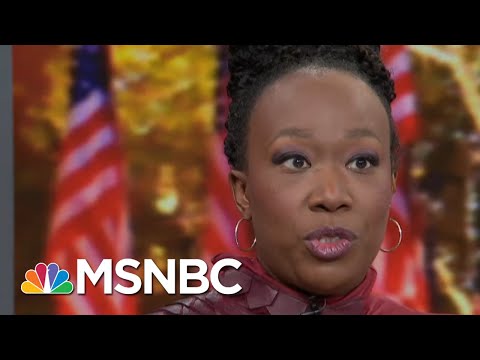 While Buttigieg or Klobuchar is not going to inspire the kind of optimism in the Dow Jones that Trump or Mike Bloomberg can, they are seen as a safe, status quo option that can attract voters from both sides of the aisle.

They both have the policies to win purple states, and this is highly prized by the democratic establishment, given that liberal voters appear to be prioritizing this over anything else.

Dow Futures wobbled overnight as U.S. National Security Advisor Robert O’Brien stated that the coronavirus is likely to impact the phase one deal with China.

Agreed agricultural purchases of $80 billion are now in jeopardy, as is the Dow Jones if Trump feels the need to get tough and re-impose tariffs. China not fulfilling its side of the bargain would not be particularly surprising, given that the wording of the contract left plenty of room for flexibility.

This is just the latest official U.S. acknowledgment of the impact of the epidemic, as Federal Reserve Chair Jerome Powell stated on Tuesday there would likely be an economic impact on the U.S. from the coronavirus.

‘We are closely monitoring the emergence of the coronavirus, which could lead to disruptions in China that spill over to the rest of the global economy,’ said the Fed’s Powell in his first public testimony since the #coronavirus outbreak https://t.co/vJ5ug7WbeW pic.twitter.com/jDlfivAWas

It is impossible to talk about the Fed and not mention their repo actions, which totaled a considerable $67 billion on Tuesday. It seems like the considerable liquidity push has no end in sight, as Kathy Lien at BK Asset Management acknowledged in a recent note that there is still rampant demand for the Fed’s offering,

“Money markets seem to be functioning well, and if that continues, they will gradually transition away from repo operations to supply reserves. However, considering the demand for their latest operation, which was a third oversubscribed, liquidity is still an issue. Many view these operations as akin to QE, and with no set date for ending repo, investors saw this as greenlight to keep equities bid.” 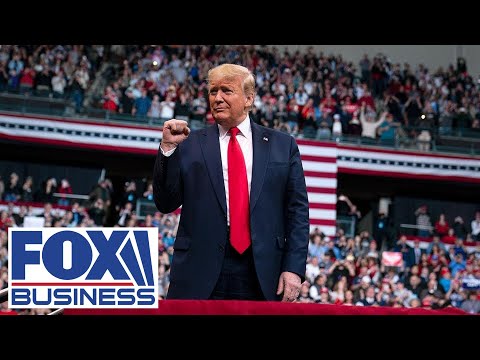 There is no question that Bernie Sanders’s win in New Hampshire demonstrates that long-term investors need to start at least considering the possibility that he makes a run against Trump in November.

If the senator from Vermont performs well in diverse Nevada, it will be time for Wall Street to start taking him much more seriously.