The Dow exploded higher as Donald Trump expressed urgency in ramping up the U.S. economy in as little as 15 days.

The Dow Jones exploded more than 1,000 points higher on Tuesday, ignoring the fact that politicians in Washington have failed to agree on a fiscal stimulus plan.

Dow bulls appeared to cheer President Trump’s consideration of re-opening the U.S. economy in 15 days and letting the economy rip, whether coronavirus is contained or not. 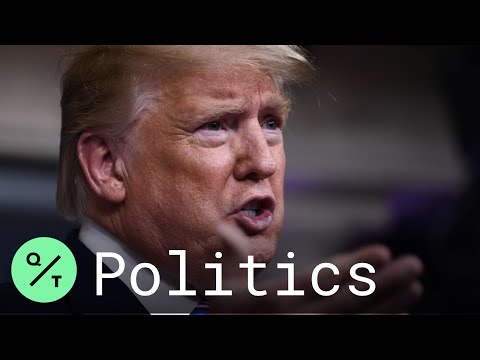 All of the major benchmarks rallied, with the Nasdaq, Dow and S&P 500 gaining more than 5% each.

As of 9:50 am ET on Tuesday, here’s how the stock market’s major indices were performing:

In the commodity sector, the risk-on rally was noticeable, as crude oil moved 3.3% higher to around $24 per barrel. Deeply oversold since Saudi Arabia began a price war with Russia, the prospect of a revved-up U.S. economy bodes well for the black commodity.

The price of gold continued its momentum overnight, rising 6.3%, while digital asset bitcoin jumped 4% to eclipse $6,700.

Coronavirus cases continue to climb, as the world hit 392,780 confirmed infections. The U.S. is now reporting over 46,000 infections.

Donald Trump is genuinely considering re-opening the U.S. economy in as little as two weeks.

Floating the idea in a tweet late on Sunday, the famously unorthodox president appears to be on the verge of making his biggest gamble yet.

Despite many analysts suggesting that the economy will need to be shut down for quite a few months, it appears that Trump has lost patience.

Not only did Larry Kudlow use this same line on Fox Business, but Mike Pence also followed up on this in his daily coronavirus briefing.

Trump tripled down on Monday afternoon, stating he was strongly considering sending the U.S. back to work as much as possible:

You think it’s just the coronavirus that kills people? This total economic shutdown will kill people… You look at automobile accidents, which are far greater than what we’re talking about, it doesn’t mean we’re talking about telling people not to drive cars.

When asked about time-frame, Trump was very clear:

I’m not looking at months, I can tell you right now.

While Dow bulls are taking it as a positive at the moment, it’s almost impossible to balance the risks of coronavirus.

One the one hand, it will be impossible to manage a functioning economy if the coronavirus is filling hospitals to breaking point. No-one is going to fly or take a cruise; it doesn’t matter what the government says.

On the other hand, positive economic effects could be achieved for what is expected to be a whopping 2.5 million more unemployed Americans. Discontentment is brewing, and as the White House has indicated, economic vibrancy is linked to health and happiness in the United States. 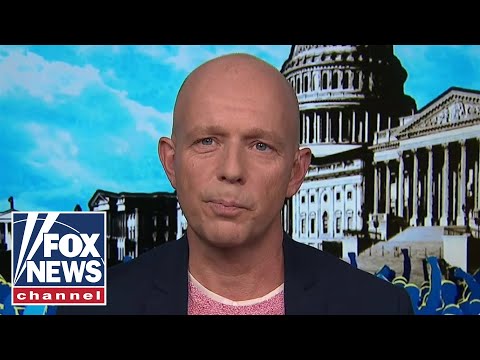 Investors will need to see an intricate tight-rope being walked by the Trump administration, as they secure at-risk citizens while allowing maximum possible employment.

It’s a boom-bust option for the president, but with Biden enjoying a seven-point lead in the election polls, Trump needs to rev up the economy and stock market to stand a chance in November.

Dow Stocks: Boeing Is In The Way of a Stimulus Package

For now, we still have no agreement in the Senate. 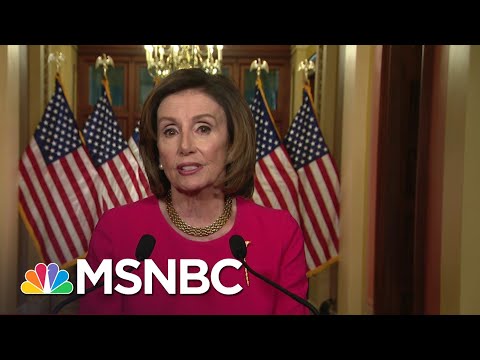 The problem from a Democratic point of view is that the economy needs to be weak enough during the U.S. election, yet they must be perceived as having saved the economy and key constituents to win such an election, particularly amongst blue worker that had preferred Donald Trump.

Corporate bailouts are a toxic topic, and Democrats’ will be desperate to avoid being accused of supporting them. Particularly for a company like Boeing (NYSE:BA), which spent a large amount of free-cash flow on stock buybacks and are now staring at bankruptcy.

All signs point to a sustained recovery for the Dow Jones on Tuesday, with volatility all but assured if there is finally movement on Capitol Hill.

September 27, 2020 1 Comment
← PreviousThis Is the Real Risk of U.S. Recession, Not the Epic Stock Market Plunge
Next →U.S. Stock Market Freefall May Have Just Revealed its Final Bottom