The stock market opened with a deafening bang on Monday, and the Dow Jones Industrial Average exploded to its biggest gain in a month. It comes as China faces a global reckoning over the country’s role in the coronavirus outbreak.

President Xi Jinping will speak today at the World Health Organization (WHO) annual conference. But he may receive a frosty welcome as 100 countries are now calling for an official investigation. 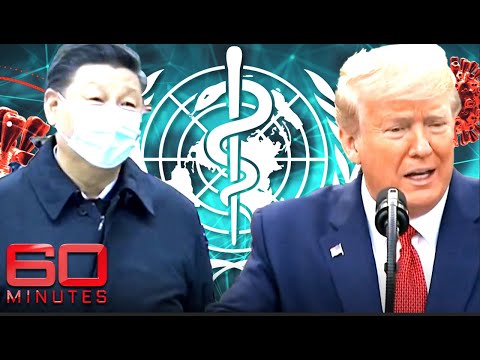 President Trump, Australia, and the European Union are among the loudest voices demanding answers from China. Beijing is expected to welcome an investigation, but only if it is led by the WHO itself. China’s English-language newspaper, Global Times, with close ties to the Chinese Communist Party, wrote:

Will China oppose scientific research into the virus’ origin? No… [but] It should be led by WHO rather than any country or regional organization.

We’re not out of ammunition by a long shot.

In other words, the Federal Reserve still has tricks up its sleeve, even after trillions of dollars of monetary stimulus deployed so far. Powell said there’s “no limit” to what the Fed can do to buoy the economy.

Is the stock market still in denial?

Despite a healthy dose of good news, there was also an ominous undertone to Fed chairman Powell’s interview.

He highlighted several risks to the U.S. economy, including the threat of a coronavirus second wave. And when asked about the unprecedented jobless claims across the country, he said the unemployment crisis wasn’t over yet. He sees unemployment hitting 25% this year. 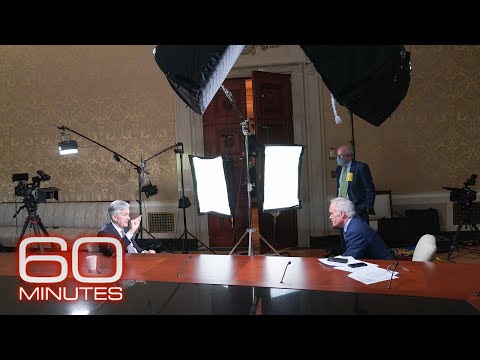 On top of the alarming economic backdrop, some traders have warned of trouble ahead based on technical levels. UBS director of floor operations Art Cashin told investors to brace for more downside if the S&P 500 can’t hold the 22,900 support level.

There are strong signs that America has finally brought the coronavirus outbreak under control. According to former FDA Commissioner Scott Gottlieb, case numbers have now plateaued or declined across the country.

In most states the number of cases are either declining, or flat.

That may give lawmakers confidence to re-open state economies. Widespread testing is also ramping up which is crucial for getting back to business. Speaking to Bloomberg, CEO of ProHEALTH Care, Zeyad Baker, said we’re close to the optimal testing level. 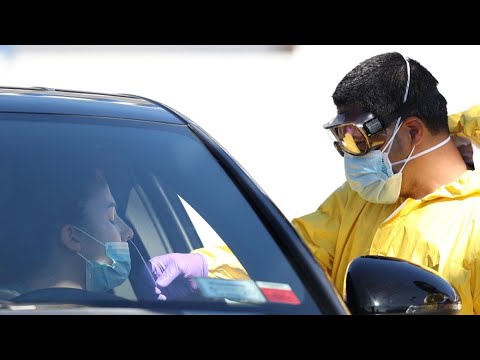 Yes, I think here in the states, we’re not far from having widely available testing… When you consider the numerous data points we have around what this disease means, we’re probably not far away from being able to continue to this re-opening strategy in a more thoughtful way.

While billionaires continue to park their money on the sidelines, retail investors are aggressively buying the dip on hopes of a recovery. For now, the optimism of re-opening continues to dominate the market.