Well, that might have been the wildest overnight session we’ve seen for a while. Stock futures suffered a mini flash crash after White House trade advisor Peter Navarro’s blunder last night. Fast forward to this morning, and the Dow Jones is ripping higher after economic data came in way higher than expected.

The rise in the PMI adds to expectations that the lifting of lockdown restrictions will help bring the downturn to an end as we head into the summer.

U.S. numbers released after the bell and painted a similar, optimistic picture of the American economy.

Traders are shaking off a rocky overnight session which saw Dow futures briefly plunge more than 400 points. The index eventually turned positive and ripped higher at the opening bell, adding to yesterday’s gains.

The eurozone figures are revealing. Flash purchasing manager’s index (PMI) came in at 47.5 in June, significantly higher than the expected 42.4.

It marked a strong jump from May’s reading of 31.9. In fact, May and June have now posted the two biggest rises in history. This seems to follow Blackstone’s Steve Schwarzman’s view that the economy will naturally form a V-shape recovery after grinding to a complete halt.

You’ll see a big V in terms of the economy going up for the next few months because it’s been closed. 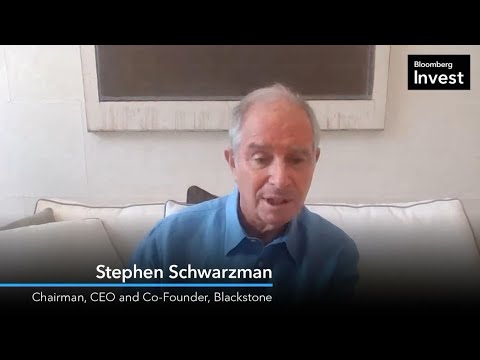 The bad news is that any number below 50 represents a decline. Output and demand are still sliding, but the speed of that decline has slowed significantly.

There are outliers, however. France bounced back into growth, revealing figures above 50. In Germany, business expectations turned positive for the first time in four months. Elsewhere, Australia reported a return to growth. And Japan saw a rapid improvement in PMI readings.

This trend should continue over the summer as more countries open up their economy. As Schwarzman put it:

As people are allowed to go back, the economy will really respond a lot.

United States PMI came in largely in line with estimates. According to IHS Markit, U.S. manufacturing PMI rose to 49.6 (from 39.8 last month), which was just slightly below the consensus forecast of 50. Services PMI jumped to 46.7 (37.5 in May). Both readings represented four-month highs. 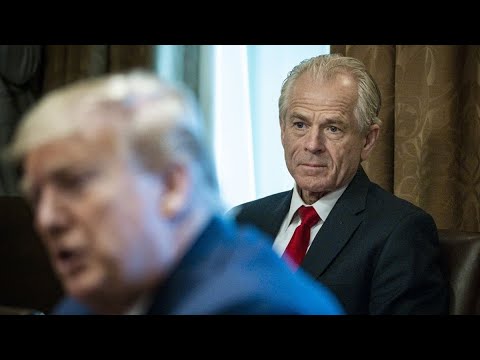 I think the reason the deal is gonna hold for the time being is that China’s actually doing a good job at implementation.

Willems said there’s little appetite for scrapping the phase one deal, especially from Trump. The deal still plays well with the president’s base and boosts his chance of re-election. The deal, he said, forced China’s hand without asking too much in return.

Willems also said Navarro’s comments shouldn’t be taken too seriously as he had opposed the deal from early on. Only the president has the power to end the trade deal, he reiterated.