Futures on the Dow and broader U.S. stock market are in recovery mode Thursday, as investors tried to look past a new round of trade hostilities between the United States and China.

The Dow fell more than 100 points in New York trading as dismal economic news weighed on investors’ sentiment. Donald Trump’s dramatic turn against China also played a role as the president looks to confront Beijing over its mishandling of the coronavirus pandemic.

The U.S. Senate is making quick work of a proposed bill that could delist Chinese stocks from domestic exchanges.

The Holding Foreign Companies Accountable Act, which was initially sponsored by Democratic Representative Brad Sherman, received Senate approval Wednesday less than two months after it was introduced. The bill will now be tabled before the Democrat-controlled House of Representatives. 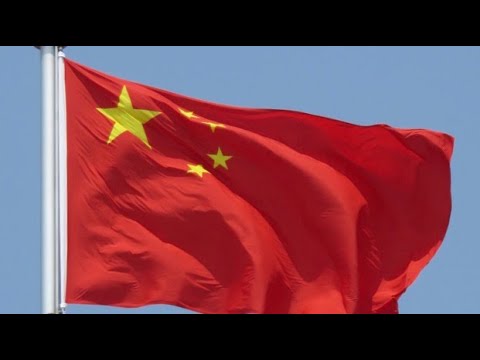 Though vaguely worded, the Act could effectively ban many Chinese companies from listing their stocks in the United States. It would also cut off American investors as potential funding targets.

If the bill passes, foreign companies would be subject to the auditing requirements of the Public Company Accounting Oversight Board (PCAOB). As MarketWatch reports,

All U.S. companies and most foreign firms already work with the PCAOB in this way, but Chinese firms do not.

Washington policy analyst Ed Mills told CNBC Thursday that the proposed bill is moving at “warp speed,” and that it is only a matter of time before the Act or something similar passes into law.

The United States’ economy is facing a generational downturn because China failed to contain the spread of Covid-19. American gross domestic product (GDP) is seen crashing 41.9% in the second quarter after state and federal governments enacted broad lockdown orders.