The U.S. economy remains completely paralyzed and tempers are beginning to flare across America. That uncertainty weighs heavy on the stock market this morning, with Dow Jones Industrial Average (DJIA) futures struggling to turn positive on Thursday.

Wisconsin Supreme Court summed up the nation’s mood last night as it rejected an extension to the state’s stay-at-home order. Justice Daniel Kelly compared the restrictions to a prison.

This comprehensive claim to control virtually every aspect of a person’s life is something we normally associate with a prison, not a free society governed by the rule of law. 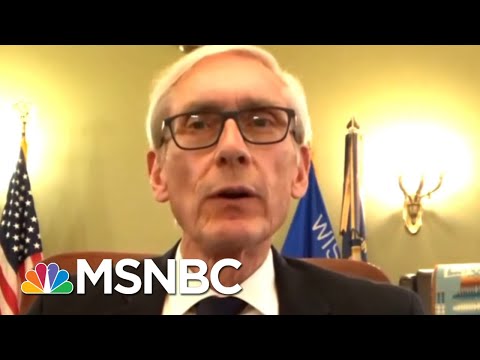 Analysts say this economic vice grip of lockdown is not yet accurately reflected in the stock market. Ian Harnett at Absolute Strategy Research said the weakness will trigger at least one more correction in the Dow.

Dow futures point to a dead flat open on Thursday as traders struggle for direction. A bearish testimony from Fed chairman Jerome Powell was the nail in the coffin as he passed the stimulus buck right back to the White House.

The collective sentiment across America has shifted. Lockdown fatigue has set in and there’s a seething anger growing at the economic destruction. Elon Musk is among the most outspoken business leaders, calling the lockdowns unconstitutional.

Fatigue is also dripping into the stock markets. Investors initially priced in a snap, V-shaped recovery. But that looks increasingly less likely. Goldman Sachs says we won’t see a sharp selloff like March, but instead a slow bleed out over the coming months.

A single catalyst may not spark a pullback, but concerns exist that we believe … investors are dismissing.

WHO: The virus may “never go away”

The World Health Organization admitted that Covid-19 may never fully disappear. Instead, we’ll have to live with it. WHO emergencies expert Mike Ryan compared it to HIV which still persists today. 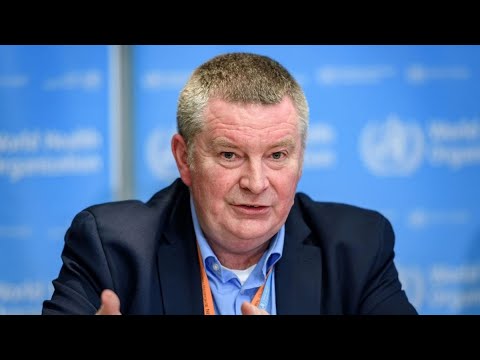 If his statement is correct, investors will have to factor in a much longer recovery.

Every Thursday, the U.S. serves up its weekly jobless claims data. More than 33 million Americans have filed for unemployment since the coronavirus outbreak began, wiping out all jobs gained since the 2008 recession.

Wall Street expects a further 3 million claims this week. Goldman Sachs now sees the unemployment rate peaking at 25% (revised up from 14%). That figure would rival the Great Depression.

[We] assume that more workers will lose their jobs and a larger share of them will be classified as unemployed.

The bank echoed what many feared: that furloughed jobs aren’t just temporary. Millions aren’t coming back at all.