The Dow Jones flat-lined on Tuesday as the Federal Reserve began their deliberations for the September interest rate decision.

Though markets still fully expect a rate cut, recent economic developments have suggested that Jerome Powell’s easing cycle might not be as aggressive as Dow bulls first thought.

Minutes ahead of the closing bell, the Dow Jones Industrial Average had gained 23.58 points or 0.09% to trade at 27,100.40. The DJIA had traded lower earlier in the session.

In a reasonably gentle move toward risk, the S&P 500 and Nasdaq recovered from earlier losses alongside the Dow Jones. Silver was slightly higher, while gold dipped, confirming the market’s mixed sentiment.

Oil prices slid more than 6% after a report suggested that Saudi Arabia would shortly be able to get 70% of its output back online quicker than expected.

Adding to the negative tone for the Dow, Iranian Ayatollah Ali Khamenei categorically denied that there was going to be any meeting between the United States and Iran. This is directly in contrast with some of the rumblings from the White House and looked to be a slight disappointment for the US stock market.

It was not all bad news for the Dow Jones, as there was some better-than-expected manufacturing and industrial production data. The manufacturing sector, in particular, has been under pressure, so it was encouraging to see this resiliency in the US economy.

However, despite this bounce in productivity, Chief Economist James Knightley at ING believes that sizable risks remain for the stock market, with corporate profitability standing out as a key concern.

“With the latest Chinese and European numbers underlining the weakness in the global economy and the stronger dollar hurting the US’ international competitiveness, we expect to see further export weakness over the coming months. The sector is also still working to run down an inventory overhang at a time when trade tensions continue to cause nervousness about supply chains, costs, and corporate profitability.”

Regarding the Federal Reserve’s decision tomorrow, ING remains of the view that these concerns will be enough for Jerome Powell’s easing cycle to follow through to 2020.

“This is not going to be good news for employment and future wage gains. As such it reinforces our view that the Federal Reserve’s mid-cycle easing will continue tomorrow with additional interest rate cuts likely in December and 1Q20.”

Recent inflationary pressures will undoubtedly muddy the outlook for the Federal Reserve, and raise the specter of further confrontation inside the FOMC.

It was a mostly muted day for the Dow 30, as stock market bulls appeared reluctant to take on much fresh risk ahead of the Fed decision. 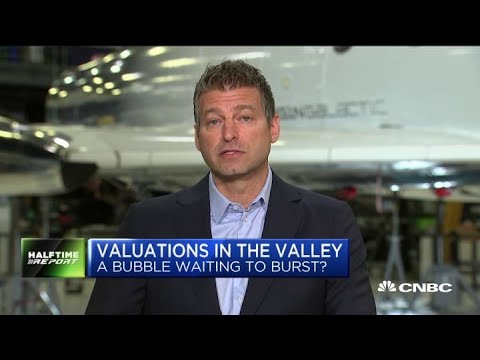 In the energy sector, it was unsurprising to see both Chevron and Exxon Mobil retracing a portion of Monday’s gains amid the slide in oil prices.

Apple stock continued to tread water, losing momentum after the excitement from the new iPhone and Apple TV showcase began to fade.

The Dow Jones financials were also under pressure ahead of the Federal Reserve’s rate decision, as Treasury yields fell. Both JP Morgan and Goldman Sachs were more than 0.7% lower on the day.