The Dow Jones dropped sharply to close the week, as hopes of additional coronavirus stimulus continue to crater in Congress. Better than expected consumer sentiment data could not boost the mood, as investors sold the bounce after weeks of buying the dip.

All three major stock indices tumbled on Friday, led by a 2% loss in the Nasdaq. The S&P 500 and Dow Jones also fell sharply.

There was some positive economic news on Friday, as U.S. consumer sentiment rose more than expected.

Consumer spending is by far the most significant component U.S. GDP, and efforts by the Federal Reserve need to be complemented by sturdy household spending to keep the recovery afloat.

Unfortunately for the Dow bulls, any positive sentiment evaporated after House Speaker Nancy Pelosi refused to budge from her $2.2 trillion stimulus demand. Watch the video: 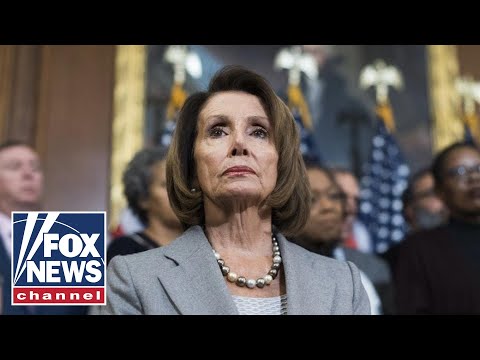 Given the size of this demand, no bipartisan agreement is expected anytime soon. Republicans are not prepared to make such a large commitment, which means the deadlock could extend beyond the November election.

FOMC’s Bullard Has High Hopes for U.S. GDP in Q3

After the Federal Reserve reiterated its intent to create inflation, FOMC member James Bullard talked up the possibility of a record-breaking third quarter. In a speech at the Boeing Center, the St. Louis Fed President said:

This is the biggest growth quarter of all time in the U.S. It looks like 30% at an annual rate. Crazy number, way off the charts compared to anything we’re used to in U.S. post-war macroeconomic… I think this will be quite successful, I actually think we’re at a moment where you may see some inflation now in the future from several sources.

If Wall Street was listening to Bullard, it didn’t show, probably because the stock market has been pricing in a V-shaped recovery.

It was a poor day for the Dow 30, as most of the index tumbled. Despite its smaller weighting in the Dow Jones, Apple’s stock continues to be the spiritual leader of the U.S. stock market. Its 3% decline weighed on sentiment Friday.

Other major members taking substantial hits were Home Depot and Boeing, which also fell over 3%.

It wasn’t all bad news, as the most heavily weighted stock in the Dow, UnitedHealth, managed to cling to a small gain.