The Dow struggled to clear the 29,000 mark after a poor December jobs report blindsided the stock market. But don’t miss this silver lining.

The Dow unexpectedly found itself under pressure on Friday morning, after weak data in the December jobs report blindsided Wall Street.

The headline statistics spooked investors, and it’s not difficult to understand why. But there’s one critical data point that just jumped to its best level on record.

The US stock market traded cautiously this morning after hitting record highs on Thursday.

Commodities markets were also mixed. Crude oil declined 0.45%, slipping further below the $60 mark. The gold price was virtually flat above $1,550.

Stock futures had pointed to much bigger gains at the open, but the government’s December jobs report sapped Wall Street’s momentum.

Most of the gains came from construction and retail businesses. Manufacturing sector employment continued to struggle, closing the year with a net gain of just 46,000 jobs – an 83% decline from 2018.

The data weren’t terrible, but they came in moderately worse than expected. Most economists expected payrolls to rise by 160,000 and anticipated wage growth of around 3.1%.

Investors had been licking their chops ahead of the December jobs report, believing it would show underlying strength in the US economy. After all, ADP’s private payrolls report, which was released just two days ago, estimated that December job creation had smashed estimates.

And given that ADP’s reports often undershoot the Labor Department data, today’s data caught the market off guard. 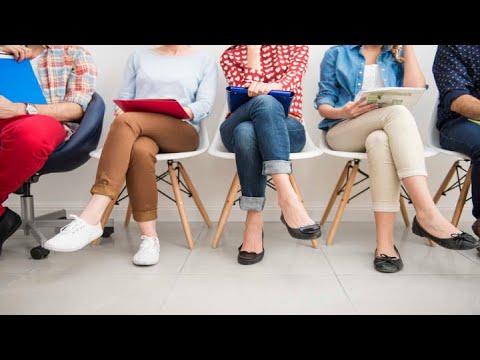 The number of discouraged workers – people who want to work but abandon their job search after failing to secure employment – fell to 277,000 in December, down from 98,000 the previous year.

Altogether, the percentage of discouraged and underemployed workers dropped to 6.7%, the lowest mark since the Labor Department began tracking this statistic in 1994.

Boeing (NYSE: BA) added to the Dow’s woes by demonstrating that no matter how many consecutive devastating news cycles your company has suffered, there’s always room for at least one more.

According to “damning” internal messages released by Boeing, one employee said that the 737 MAX airplane model was “designed by clowns, who in turn are supervised by monkeys.”

Boeing remains the Dow’s most heavily-weighted stock (though Apple is rapidly gaining on the embattled aerospace giant), and it’s the primary reason the blue-chip index lagged the S&P 500 and Nasdaq in 2019.