The Grammys are at it again. Despite having one of the most beloved and critically acclaimed albums of the year, The Weeknd received zero nominations. Doja Cat, on the other hand, appears to be a favorite.

What planet are we on right now?

The Weeknd Had an Epic Year

The Weeknd didn’t just have a good year; he had an all-time great year.

His 2020 album, After Hours, debuted at number one on the Billboard charts. And it stayed there for four consecutive weeks. It was the first album to achieve that feat since Drake did it with 2018’s Scorpion.

But it wasn’t just sales that helped him shine. His sound reached another level this year.

According to Pitchfork, After Hours was an:

irresistible, cinematic narrative with his most satisfying collision of new wave, dream pop, and R&B.

Rolling Stone said it reminded them that The Weeknd “is easily one of the most gifted singers of his generation.” 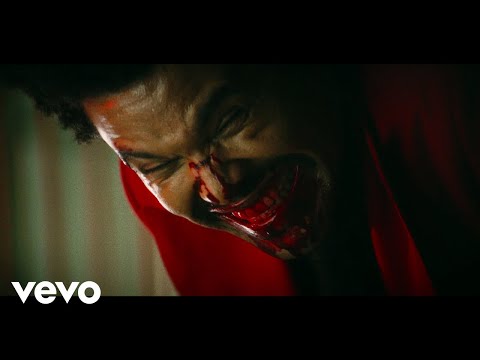 Doja Cat Basks in the Limelight

Doja Cat was nominated for “Record of the Year,’ ‘Best New Artist,’ and ‘Best Pop Solo Performance,’ with her single ‘Say So’ garnering much of the attention.

Check out the video below:

It’s certainly not on the level of “Blinded by the Lights.” Not even close.

But music aside, why are the Grammys rewarding such a problematic artist? Doja Cat was in the public eye in 2020, not because of her musical talents, but because the world wanted her canceled.

That was after she appeared on a video chat site, allegedly laughing at racist jokes and talked about ‘not wanting to be Black.’

She’s also used homophobic slurs in the past and mocked police brutality victims.

Even hip-hop legend Nas dropped a line against her, claiming he was “unapologetically black, not like Doja Cat.”

Meanwhile, The Weeknd is just out here making unique music that’s setting records, and The Grammys refuse to give him the time of day.

It seems like the Grammy nomination team members are the only ones blinded by the lights.