Years of tension over Iowa’s outsized role in national politics boiled over Tuesday. Democrats in other states are calling for an end to its historic early caucus date.

But they’ll have to get through the president first.

Donald Trump has made good capital of the Democratic Party of Iowa’s caucus nightmare. But he’s also going to fight to keep the Iowa caucuses first in the nation.

He says as long as he’s president, Iowa will stay where it is.

Does Donald Trump actually think the president or Congress gets to decide the date of the Iowa caucuses?

With Trump, you never can be too sure.

Just the other day, he said the Kansas City Chiefs represented Kansas well at the Super Bowl. Kansas City is in Missouri. 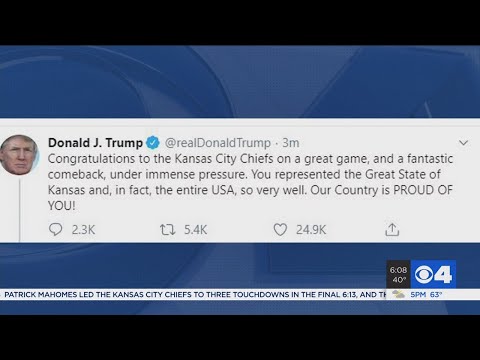 That is a tad confusing, but we all learn this in grade school social studies.

But gaffe or no gaffe, it appears Donald Trump will use his bully pulpit to keep Iowa first. Even if he can’t actually force the issue.

Oh my god@shawnsebastian, a Story County precinct captain, had been on hold with the Iowa Democratic Party for over an hour trying to report results.

CNN had him on to talk about the process. While on air, he got off hold.

Before he could get back to the call, IA Dems hung up pic.twitter.com/oIs7dC5buq

It was a “system-wide disaster.”

There is still no clear winner the day after the Iowa caucuses. The Democratic Party of Iowa promised to announce results later in the day Tuesday.

Many precincts failed to use a new voting app. Others that tried to couldn’t get it to work. None of them had been given training on the new app.

Precinct chairs who tried to phone in results were put on hold for hours. Many reported the state party would simply pick up the phone and hang up on them. One got hung up on during a live phone interview with CNN. The whole nation heard it.

The chaos fueled conspiracy theories by rival campaigns. #DNCRigged trended Twitter Tuesday. The Huffington Post reported the tech firm behind the failed Iowa caucus app is run by Hillary Clinton campaign veterans. Of course, that splashed fuel on the fire.

And the shadowy company’s name is literally “Shadow.” 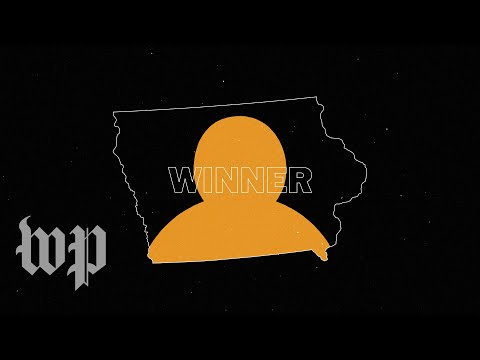 There are many news articles that claim to explain why the Iowa caucus is first in the nation. But most only explain the history of how it got to be that way. (Examples: NPR, USA Today.)

They don’t answer the crucial question: Why don’t the other state parties just move their date before the Iowa caucus?

The Iowa caucus went first in 1972 by accident.

It was not an attempt to gain prominence. Iowa just needed more time for its complicated caucus process than the rest of the country, so they set their date early. They had no idea it would soon make their state crucial to the national primary.

But after it put the Hawkeye state on the map in 1976 by launching Jimmy Carter to the White House, they made it a state law that Iowa’s event must always be first. So if other states move their primaries up, Iowa will reschedule its caucuses even earlier.

The national parties don’t want this to get out of hand. So they’ve threatened to penalize states that move up their primaries by cutting their delegates and votes in half.

The party establishments have an interest in keeping things the way they are. They have decades of experience working the byzantine processes of the Iowa caucus system. And grassroots campaigns like the relatively level playing field minor candidates enjoy in Iowa.

If Democrats in big states like New York try to stage a coup, Iowa is unlikely to give up its place in line, even if that means losing delegates.