Asset management giant Janus Henderson says global dividends fell by $100 billion in Q2 in the lowest quarter in over a decade. The substantial drop shows the struggle of large-scale conglomerates and their potentially negative impact on the stock market.

In the longer term, strategists expect dividends to rebound as the markets head into 2021.

In the short-term, it could present a problem to investors who question the overvalued nature of the stock market.

A Short-Term Problem For the Stock Market

Since the World Health Organization (WHO) officially declared COVID-19 as a pandemic, businesses have continued to suffer.

The U.S. stock market has seen a robust recovery due to the strong performance of Big Tech.

But small to medium-size businesses, and even conglomerates in other sectors, have run into significant challenges.

The U.S. has seen a cascade of bankruptcies, outpacing the 2009 and 2002 crises. In the last 30 weeks, around 45 companies with over $1 billion in liabilities reportedly filed for Chapter 11 bankruptcy.

Due to various restrictions resulted from the pandemic and strains in supply chains, major companies saw declining revenues. That eventually led to dividend cuts, as corporations turned cautious.

During a period where investors fear various risks, $100 billion in dividend cuts could add pressure on the stock market.

For the first time since 2012, total global dividends declined to $382.2 billion after seeing a staggering 22% plunge in Q2.

“The short-term dividend cut or halt doesn’t necessarily change the long-term valuation of companies. It is problematic for this year… but we are already starting to see some of those [who cut] coming back.”

Since the start of Q2, companies have recorded a steep decline in stock buybacks, as CCN.com reported.

The two data points—the decline in stock buybacks and dividends—suggest that companies are generally moving to secure more cash. 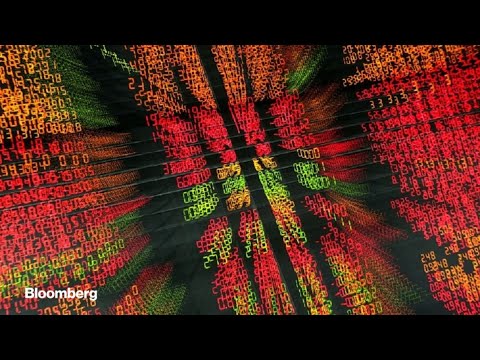 Some Analysts Might Comprehend the Data in a Different Way

The U.S. stock market’s momentum appears to be picking up steam as pre-market data suggests another positive day.

The disappointing dividends and stock buyback figures could be comprehended more optimistically, depending on perspective.

Through it, if companies could improve the long-term trajectory of their businesses and establish stability, it could potentially evolve into a catalyst for the stock market.

More recently, the White House has signed off an emergency authorization for coronavirus plasmic treatment.

The confluence of strong macro catalysts and optimism towards COVID-19 treatment could offset pessimistic dividend figures.

September 23, 2020 1 Comment
← PreviousWhy the 2020 Stock Market Rally Could Be Far From Over
Next →Dow Booms on Virus Hopes – But Economists Fear Double-Dip Recession