Infamous Steam reject Digital Homicide is back, and the gaming company’s titles still suck just as badly as you remember.

Do you remember the gaming company that was kicked off of Steam [Kotaku] for suing users? How about the one that sued YouTuber Jim Sterling? If so, you remember Digital Homicide and its infamous founders: James and Robert Romine.

And it won’t please you to know that they’re back. Or at least half of them are back.

Robert Romine appears to be creating content under the putrid Digital Homicide brand. Over at the company’s website, you can read his thoughts on the gaming industry and download Digital Homeside games.

They’re free now (or at least, they were when I wrote this), but they’re just as terrible as ever.

The Return of Digital Homicide

That’s not to say the site’s not entertaining. Romine gives his side of the story about the series of scandals that enshrined Digital Homicide in infamy [Kotaku].

They make for interesting reading, especially the parts where he claims not to dislike free speech… despite disabling comments on his blog.

That’s all ancient history, though. The really interesting stuff is found under the “PC Games” tab.

Here you can download free Digital Homicide games, and they all suck. Let’s take a peek at a few of them. Don’t worry; we played them – so you don’t have to. 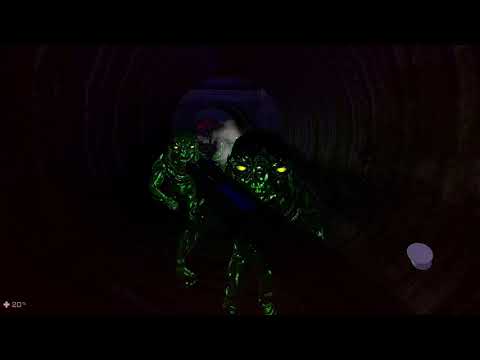 I can’t tell if this game is called Operation: Vile Strike or Sewer Attack. The website says one thing, the executable says another. The premise is simple: Sewers around the world are filled with monsters, go kill them.

The gameplay of this particular FPS title can be described as shoddy at best. Shooting feels terrible. It has no weight to it at all.

Luckily, your enemies just seem to stop moving because you pointed the guns at them. And you have one crucial trump card: You can walk outside of the map pretty much whenever you want. Amazing. 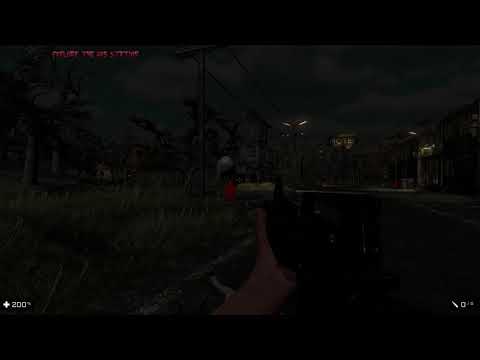 This is another FPS title, but there are actual objectives this time.

First, you have to explore a gas station, using the exact same guns from Vile Strike. Clearly, Digital Homicide knows how to get the most out of their assets.

It’s plagued by the same awful gameplay as the last title, but at least this time, there’s a silly mode. If you ever wanted to shoot chickens at things and then fart, here’s your chance. Just be aware that it’s easy to get stuck in a wall. 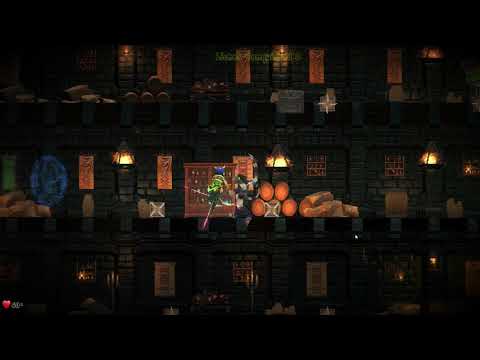 I couldn’t get any of the other RPG games to work because they required you to obtain a Steam key somehow. So I settled on this tale of a rat and ghosts.

I feel lied to; this isn’t an RPG at all!

It’s, at best, a side-scrolling hack-and-slash fantasy game. But one in which hit detection doesn’t work, and you can’t even tell when you’re taking damage until you’re dead. Not my ideal gaming experience. 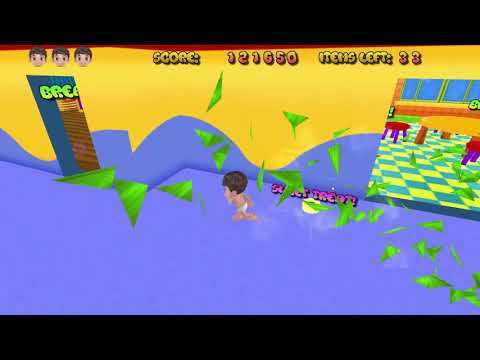 Temper Tantrum will have to be my final review lest I permanently damage my sanity. This game instructs you to destroy furniture in various locations.

The controls would make you suspect that your character is drunk, were it not for the fact that you play as a diaper-clad toddler.

You may not be drunk, but you will feel sick if you play for too long. That’s not too much of a concern since you won’t want to play more than 30 seconds of this hot garbage.

That’s All the Digital Homicide I Can Stomach

These games are all available for free right now, but the adage seems appropriate: You get what you pay for.

Valve Shuts Steam’s Cheap Pricing Flaw – But Will it Fix Anything?