On Squawk Box, Michael Spencer of Deutsche Bank said that the Federal Reserve is likely to cut the benchmark interest rate three times by February 2020, moves that could boost sentiment toward stocks amid U.S.-China trade-deal optimism.

“Inflation is well under control everyone on the region. It’s creeping higher but from a very low level.

The reality is that we have the door wide open for central banks in Asia to continue to cut interest rates and that is partly because the U.S. Fed is expected to continue to cut rates. We have three more rate cuts say February next year in our forecast so Banko Sentral we think they cut rates this week and we think three more after that. Bank of Indonesia cut rates last week and we think three more after to come, I think every central bank in Asia will be cutting rates over the next few months.”

With major central banks like the European Central Bank (ECB) and Fed lowering their benchmark interest rates this quarter, others are expected to follow suit. Conventional theory suggests this will be a boon for stocks, which benefit from cheap credit and greater liquidity. 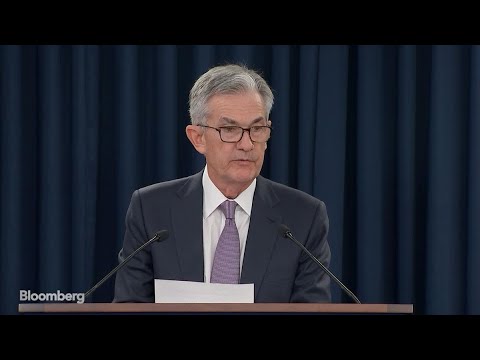 A decline in the benchmark interest rate, not just within the U.S. but in virtually every other major region, could alleviate pressure on stocks regardless of trade-deal progress.

If the Fed engages in three more cuts by February 2020 as Deutsche Bank predicts, which would mean two more cuts by the year’s end, it would push the benchmark interest rate of the U.S. to near zero. That would bring the federal funds rate back towards historic lows. Spencer believes this will be a positive move for equity traders.

According to Spencer, the Fed will likely be forced to cut the interest rate as growth weakness, potentially threatening the historic low unemployment level in the country.

“Well you’re seeing a vigorous debate within the committee obviously with two dissents in one way and one the other way. The data today are clearly not that bad,” he said.

“And the Fed’s own forecast they expect growth not quite 2% over the next year or so. The current trajectory of growth though is that things are slowing and they are going to be uncomfortably weak over the next six months with growth well below potentials.”