Germany’s largest lender Deutsche Bank is in the news again for the wrong reasons. According to the Wall Street Journal, Deutsche Bank lost approximately $1.6 billion over a decade in a bond bet gone awry.

Interestingly, Deutsche Bank has never publicly revealed the loss. This is likely to generate controversy over the bank’s corporate governance structures. As recently as last year the possibility of restating past financial results to reflect the loss was discussed. However, this proposal was shot down.

Deutsche Bank Sold $7.8 Billion Worth of Muni Bonds at a Loss

The $1.6 billion loss stemmed from municipal bonds worth $7.8 billion that the German lender purchased in 2007. Deutsche Bank also took out default protection insurance on the bonds from Berkshire Hathaway at a cost of $140 million. In subsequent years the lender went on to sell the municipal bonds at a loss. Deutsche Bank also retired the default protection insurance. 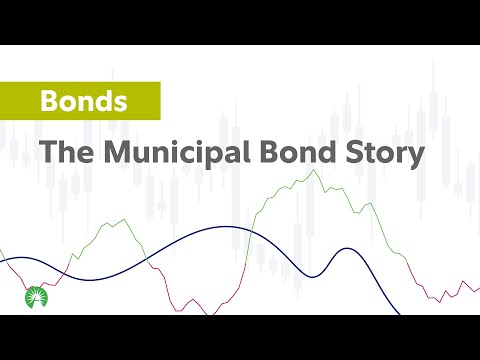 For Deutsche Bank, the loss was the biggest it ever made from a single bet. The loss is also one of the biggest soured bets for the banking sector as of the last decade.

The revelation comes a little over a day since Bloomberg reported that Deutsche Bank had considered extending the repayment dates of Trump Organization loans valued at $340 million following the 2016 U.S. election. Apparently, the German lender was worried that Trump Organization would default on the loans after Donald Trump became president.

According to Bloomberg, the management board of the bank was worried about possible reputational harm to the lender. This was in the event that lender went after assets belonging to a sitting U.S. president. The loans are due in 2023 and 2024. In the end Deutsche Bank decided not to restructure the loans. It also chose not to undertake any new business with Trump or his businesses while he was president. 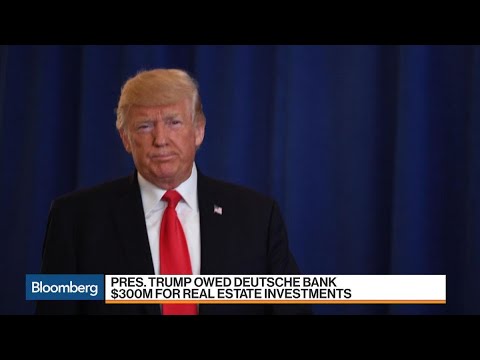 The German lender has also had its name dragged into a $230 billion money laundering scandal.

Last month reports emerged that U.S. authorities were investigating the lender for possibly aiding Danish bank Danske in money laundering. Danske’s Estonian branch, which is a correspondent bank of Deutsche, is the key culprit in the $230 billion scandal. Most of the money which was laundered passed through Estonia.

Deutsche’s bad news has also been extended to its financial performance, according to Reuters. Having made consecutive full-year losses in 2015, 2016 and 2017, it was a relief for the lender to record an annual profit in 2018.

At the beginning of the month, however, optimism on the German lender’s turnaround plans took a knock. This was after it recorded a loss of 409 million euros in Q4. Analysts had been expecting a loss of 268 million euros.