This year’s highest-earning dead musicians made nearly as much money between October 2018 and October 2019 as the operating profits the music streaming giant Spotify has generated since it listed. 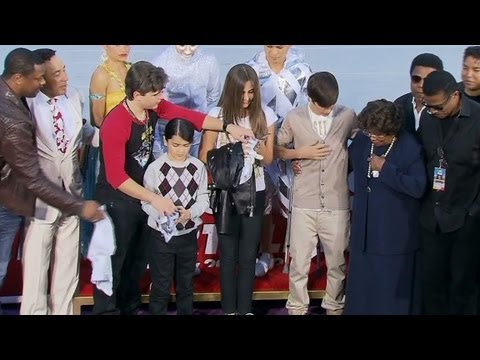 Interestingly, even as the dead musicians’ income this year rivals Spotify’s lifetime operating profits, the celebrities have streaming to thank for to an extent. Forbes attributes Whitney Houston’s debut on the list partially to streaming. A remix of one of Houston’s song Higher Love has, for instance, clocked more than 175 million spins on Spotify.

Xxxtentacion, who was murdered mid last year is currently the most-streamed dead musician in the US. As of the list’s release, the rapper’s music had clocked about 5.6 billion spins. Nipsey Hustle who was killed earlier this year has clocked around 1.85 billion streams. Prince who has been dead for three years saw a 12% increase in the number of streams to reach 500 million streams.

The music of reggae legend Bob Marley registered close to one billion streams in the US while the King of Pop’s music recorded a 17% increase in the number of streams. Last year, Michael Jackson’s music was streamed 1.8 billion spins in the US but this figure grew to 2.1 billion this year.

John Legend: Streaming ‘Changed Everything’ in Music – Gaming’s Next https://t.co/mU9Z7sq9vk

These musicians may be dead but they are playing a crucial role in keeping music streaming, and by extension Spotify, alive. Mid this year, singer John Legend stated that streaming has boosted content consumption as ‘people are listening to more music than ever before’.