Dan Harmon is back on the radar of cancellers worldwide. The Rick & Morty creator is facing backlash for a Dexter spoof he created over a decade ago.

Harmon may have gone too far. But now cancel culture has joined him.

If we cancel Dan Harmon and Rick & Morty, we should, at the very least, cancel Dexter as well. 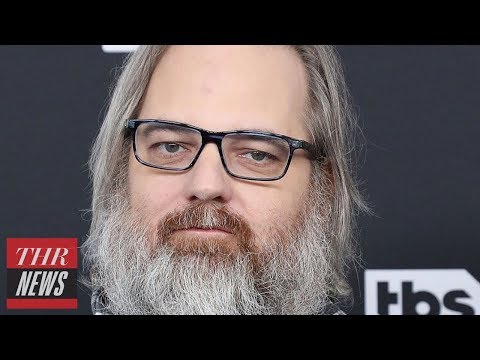 Let’s be clear: no one is denying that Dan Harmon’s idea was disgusting and offensive. In 2009, he made a pilot that parodied Dexter, a show about a man who murders serial killers.

In Harmon’s version, the protagonist travels back in time and sexually assaults serial killers when they were infants.

But that’s dark humor. And some people don’t get it.

There was a time in the not too distant past when dead baby jokes were all the rage. Should we cancel every person who told one?

Harmon already issued this apology in 2018:

In 2009, I made a ‘pilot’ and strove to parody the series Dexter and only succeeded in offending. I quickly realized the content was way too distasteful and took the video down immediately. Nobody should ever have to see what you saw and for that, I sincerely apologize.

Why Aren’t We Canceling Dexter?

Can we all agree that both behaviors are completely unacceptable? So why is Harmon facing the chopping block while people actively gush about Dexter? Dexter star Michael C. Hall won a Golden Globe for glorifying murder and torture. 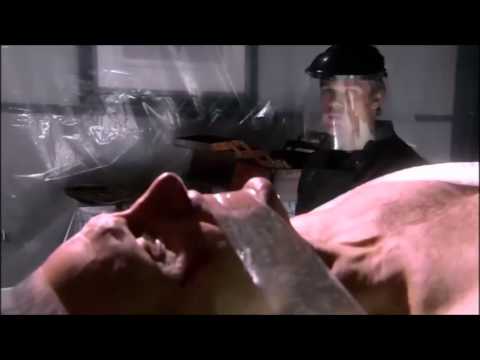 We glorify murder because we’ve become numb to it. What if we glorified an equally repulsive act that we haven’t yet numbed? We get outraged.

But maybe we need to wake up, un-numb ourselves, and get outraged with shows like Dexter too. 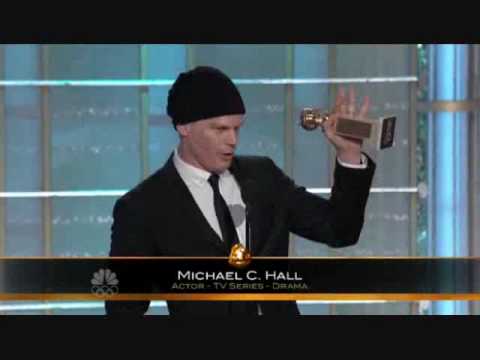 Dark Humor Is Important, So Stop Trying to Ruin it

Dan Harmon may or may not deserve to be canceled. After all, this isn’t his first controversy. He also had to apologize for sexually harassing a Community writer.

But his dark content is the current issue at hand.

Humor is one way we deal with the crushing realities of life. One way to disarm the pain of a tragedy is to make jokes about it. That’s why dead baby jokes caught on. That’s why there’s such a thing as gallows humor. It’s why they say comedy = tragedy + time.

Comedy is an effective coping mechanism. It’s a way to look terror in the face and laugh. Harmon’s Dexter parody is so far removed from reality that no one should ever believe he’s serious.

And yet, people have because they want to sterilize the world and make sure no one ever gets hurt.

But life is full of pain. It’s natural. And it’s okay. I feel sorry for those folks on the cancel bus who won’t have a fun way to deal with that pain when it inevitably arrives.