Coronavirus Could Cause Worst Job Loss Since Great Depression – Can Trump Stop It?

The coronavirus may cause up to 2 million weekly job losses in the United States and an unemployment rate unseen since the Great Depression. 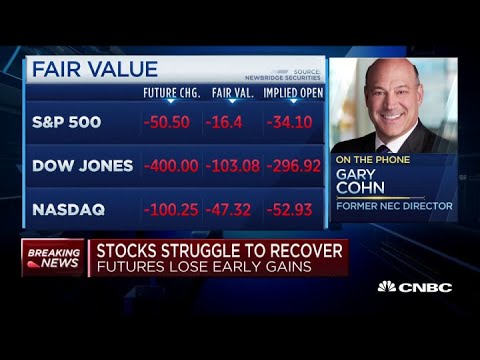 Trump has long touted the economy’s historically low unemployment numbers. As coronavirus sweeps through the American economy, that could soon change.

One Wall Street economist believe jobless claims could skyrocket to as much as 2 million per week as coronavirus’ full effects hit the U.S economy. He isn’t alone in his prediction.

Will Trump’s $1.2 trillion economic stimulus be enough to avert this economic catastrophe? That depends on how bad the crisis gets and how long it lasts.

Coronavirus is Exploding in America

Wuhan coronavirus originated in mainland China, but it has established a terrifying foothold in the United States. While China only recorded 13 new cases yesterday, the United States recorded a staggering 2,848 additional cases and 41 fatalities.

The hardest-hit areas include dense urban centers like New York, California, and Washington where much of America’s economic activity is located.

In addition to the staggering human cost of this pandemic, the virus is costing the American economy dearly as activity slows amid social distancing and travel restrictions.

While America has not yet seen the mass layoffs and corporate bankruptcies that characterized the last recession, the crisis is still in its early stages and the worse may be yet to come.

Ian Shepherdson, the chief economist at Pantheon Macroeconomics, believes weekly jobless claims will spike 1,000% within weeks as the full impacts of the coronavirus crisis hit the U.S. economy. His projections come after reviewing the data from the Labor Department’s weekly report on jobless claims, which showed that claims rose by 70,000 to 281,000 in the week ended Mar. 14.

Last week’s jobless spike was caused by an increase in layoffs in the service industry as well as job losses in transportation and warehousing. But Shepherdson believes this is just the beginning of the pain for workers in those industries.

The economist states the following to CNBC:

Looking at the states’ unemployment claims numbers that have been coming out over the last few days, it looks to me like the order of magnitude in most states seems to be about 10 times higher than the normal weekly numbers before the crisis.

Shepherdson is not alone in his dire prediction for the U.S economy.

Treasury Secretary Steve Mnuchin also believes the U.S is yet to feel the full magnitude of job losses from the coronavirus pandemic.

Earlier this week, at a meeting with Senate Republican leaders, Mnuchin warned that the pandemic could lead to a 20% unemployment rate if they failed to approve Trump’s stimulus package.

The Trump Administration Steps in With Stimulus 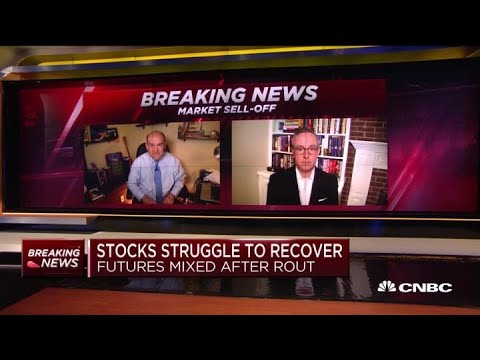 The Trump administration is taking aggressive steps to prevent Mnuchin’s depression-like vision from becoming a reality.

The government is working on a $1.2 trillion stimulus package that is expected to include support for businesses – specifically in the transportation industry. The stimulus is also expected to feature cash disbursement to all American taxpayers.

Trump is also stepping in to protect jobs in the oil industry by using historically low crude prices to fill up the strategic reserve.

But as coronavirus hot spots erupt all over the country, it’s unclear if Trump’s stimulus will be enough to prevent a surge in job losses as the economy slides towards recession. America is at the beginning of its coronavirus crisis, and if the examples from China, Iran, and Italy are anything to go by, the worst is yet to come.

As a writer with over five years of financial experience, William Ebbs has earned millions of page views with his hard-hitting, opinionated work. When Will isn't writing, he enjoys strategy gaming, world travel, and researching for his next article. William Ebbs is based in the United States of America. Muck Rack | Email me | Follow Me on Twitter |Link up with me on LinkedIn

September 27, 2020 2 Comments
← PreviousDow Is Reeling as the World Plunges Toward a Coronavirus-Fueled Recession
Next →The Dow Is Rallying as Warren Buffett Buys the Stock Market Dip