Steven Spielberg is reportedly supporting his daughter Mikaela’s pursuit of an adult film career. She recently told the Sun that her parents were “intrigued” but “not upset.”

Naturally, some of the more conservative-minded were quick to bash the film director’s stance.

Michael Savage, the right-wing host of “The Savage Nation,” is already sending out ominous messages. Savage tweeted this today:

Interesting. The guy who said gay marriage “makes me want to puke” isn’t on board with this type of sexual expression? Who could’ve guessed?

Savage called Melissa Etheridge a “hack” after she thanked her wife in an acceptance speech in 2007. Speaking of hack, this is the second time this month right-wingers have attacked a famous film director.

Savage, who’s known for his racist, homophobic remarks, is the last person on Earth who should be casting judgment. 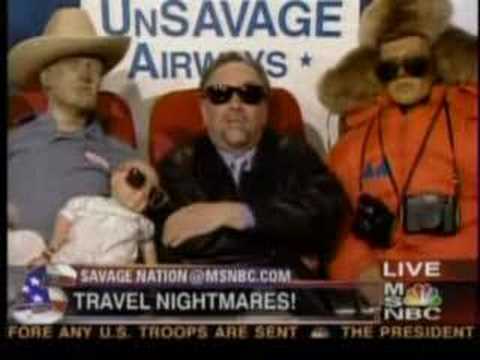 And he should know a thing or two about children choosing a different path than their parents. After all, his son disavowed homophobia and donated $100,000 to LGBT organizations following Savage’s comments.

Shame is Not the Answer

While many of us might feel uneasy with Spielberg’s unconventional stance, it’s not necessarily wrong. Let’s assume that Spielberg has a healthy relationship with his adopted daughter. She did, after all, say:

I love him so much.

She is an adult, and she’s made her choice. What good will come from shaming her? If Spielberg withdraws his love for his 23-year-old daughter, will that help anything?

World-renowned shame expert Brené Brown would likely say “no.” In her book “The Gifts of Imperfection,” Brown writes

Shame, blame, disrespect, betrayal, and the withholding of affection damage the roots from which love grows. Love can only survive these injuries if they are acknowledged, healed and rare.

While shame and repression are favorite tools among many right-wing religious types, we’ve seen how they can backfire. 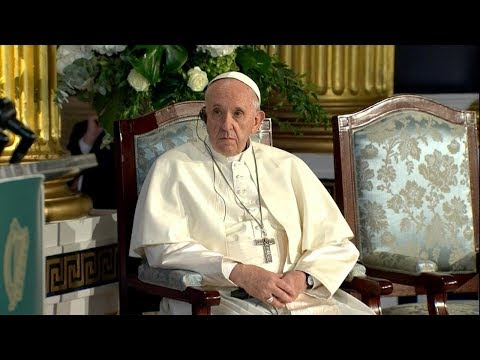 If Spielberg’s daughter is going through a phase, it’s best to have supportive parents who will be there for her when she’s through with it.

And if this is her true passion, then who’s to say it’s wrong?

Mikaela dished out all the details behind her decision in her Sun interview. She sounds self-aware, grounded, and—gulp—happy?

I’m doing this, not out of an urge to hurt anybody or be spiteful about it, I’m doing this because I want to honor my body in a way that’s lucrative.

Mikaela says she’ll only be doing “solo” sex work out of respect for her fiance.

I feel like doing this kind of work, I’m able to ‘satisfy’ other people, but that feels good because it’s not in a way that makes me feel violated.

Her fiancé, Chuck Pankow, is supportive of her choice. Her parents aren’t upset with her decision. And she’s a full-grown adult. So ultimately, what’s the big deal?

The fact that a naked human body still causes stiff, milk-toast conservatives like Michael Savage to respond with shame and judgment only reveals how much some of us still need to grow.