Didi Chuxing, the ride-hailing and transport service based in China, has outlined steps to commence a firm-wide layoff that is expected to affect 15% of its total workforce after suffering a reported $1.6 billion loss in 2018.

Cheng Wei, Didi’s Chief Executive Officer, told management that the layoffs are necessary if the company is to remain profitable and ward off competition from some new entrants in the Chinese ride-hailing industry. Wei also reportedly confirmed that following the layoffs, Didi would ensure the improvement of its core mobility service, while ceasing operations in units that are considered to be “non-essential” to its ride-hailing operations.

A Hiring Spree Just After the Layoffs

However, in spite of the layoffs, which are expected to see the company let go of about 2,000 people, the company will hire an additional workforce of about 2,500 people before 2019 draws to a close.

The massive hiring spree is a part of the company’s mission to maintain a healthy employee count, while it works to bring improvements to its product technology, pay more attention to the safety of its rides and passengers, and also work out further opportunities for expansion into international markets.

The Chinese firm has had to struggle with a poor public perception over the past couple of months, as it garnered public outrage over two separate murder cases involving its passengers. 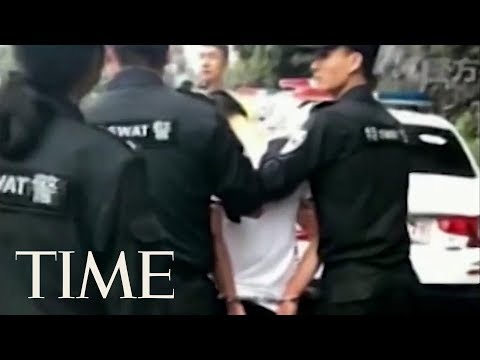 In May 2018, the first murder case was reported, involving a 21-year-old flight attendant named Li Mingzhu. Li was found dead in Zhengzhou after calling a cab on Hitch, a carpooling service and a subsidiary of Didi. According to investigators, Li’s driver (surnamed Liu) killed her, left her body in the car, and then fled via a nearby river.

Another murder case was reported in August 2018, this time involving a 20-year-old lady identified merely as Zhao. Ms. Zhao was killed in Wenzhou, after reportedly sending a distress message to a friend of hers from a Didi cab.

Her driver, whose name was given as Zhong, was eventually taken into custody, where he confessed to raping and killing her.

Beyond the public relations issue, Didi is burning cash. Financial data released by Chinese news site 36kr revealed that Didi made a loss of 10.9 billion Yuan ($1.6 billion) in 2018. The company, which is valued at $65 billion, has reportedly been incurring operating losses for six consecutive years, including 4 billion Yuan ($587 million) loss in the first half of 2018.

The company is also facing pressure on various fronts, thanks to the increased popularity of market newcomers like Mobike, a stationless bike-sharing system founded in Beijing.

Hope for the Future?

However, not all seems bleak for China-based Didi. After cementing its status as the largest ride-hailing service in the world by fleet capacity,  driving San Francisco-based rival Uber, out of China, the company now has its sights on overseas expansion. With capital injection from tech giants like Apple and the SoftBank Group, Didi has launched its services in Mexico last April, marking its first journey into the South American ride-hailing market. 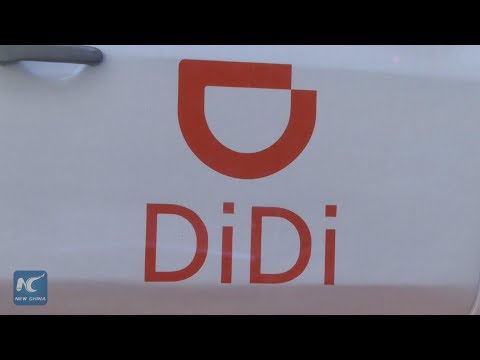 The company is also working on expanding into Chile and Peru, according to a report by media outlet Reuters.

The ride-hailing service has also been busy with investments of their own. Per documents filed with the Registrar for Companies (ROC), Didi, through its investment arm Star Virtue Investments, poured $100 million in seed funding into OYO, a hospitality company based in Gurgaon. The funding round was completed last month, and it is expected to be part of a $1 billion round raised by OYO last September.