For the first time ever, the Chinese outnumbered the Americans among the top 10% of the wealthiest people in the world.

While the US boasted of 99 million people featuring in the global top 10%, China had 100 million of them, according to Credit Suisse. Relative to a country’s population however, the US still beat China. Individuals and households featuring in the top 10% have to be worth at least $100,000.

US still beating China in churning out millionaires 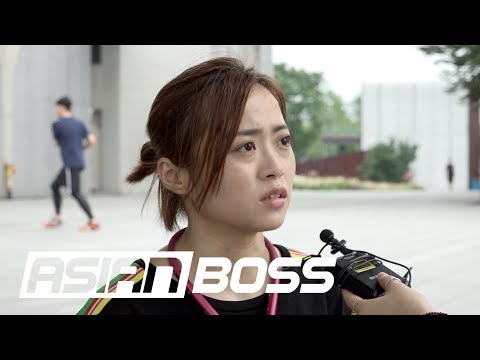 What about the rest of the world?

Global household wealth increased at the highest rate in India (5.2%) and South America (4.9%).

Total global wealth grew by 2.6% in the last year. Find out which regions saw the biggest increases. #CSgwr

Europe and the Asia-Pacific region recorded the lowest levels of global household wealth growth – 1.2% and 1.3% respectively.