The authorities in Wuhan announced an additional 1,290 coronavirus deaths in China. It comes after the general public’s skepticism towards official numbers coming from the city.

Up until February, South Korea was the second most infected country in the world behind China.

At the time, the general sentiment around the virus was that China and South Korea would remain as the “hotspot” of coronavirus. With minimal cases across Europe, the virus outbreak would soon subside.

Eventually, as Italy, Spain, and the U.S. began to record a rapid upsurge in the number of coronavirus cases, the virus was ultimately declared a pandemic.

When those three countries surpassed China in the total number of coronavirus cases, skepticism started to emerge regarding the authenticity of the numbers coming from Wuhan. 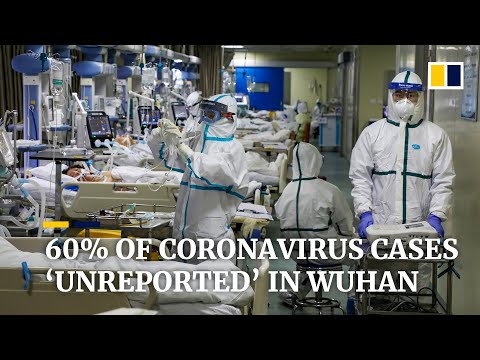 Caixin, a mainstream Beijing-based media corporation, was the first to raise alarms against the total number of coronavirus deaths in the Hubei region.

Journalists at Caixin interviewed a truck driver who said that 2,500 urns were shipped across two days outside of a funeral home, which would bring the number of deaths to 5,000.

Caixin also released a photograph of stacks of urns inside a funeral home that amount to at least 3,500, which was higher than Wuhan’s initial death toll of 2,535.

The authorities of Wuhan have added more coronavirus-related deaths, which they claim occurred outside of hospitals in the Hubei region. But, following the unexpected report made by the U.S. intelligence community on a possible cover-up, skepticism towards the nation’s official figures intensified.

Speaking to the Financial Times, two nurses in Wuhan and a coronavirus researcher in Beijing both stated that China is not making asymptomatic cases public. 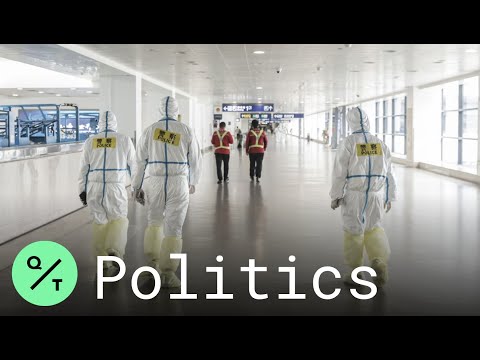 The statements coming out of Wuhan followed Chinese premier Li Keqiang’s warning to local officials to not conceal coronavirus data as the government reopened the Hubei area.

[We] Have to realise the prevention measure – ‘early detection, reporting, isolation and treatment’, to stop the epidemic in certain areas and prevent an even bigger outbreak.

Before coronavirus was declared a pandemic, only the data coming out of China and South Korea were relevant as both countries saw an unparalleled number of cases at that time.

As coronavirus continues to spread worldwide, an unusually large discrepancy of official figures between coronavirus hotspots will only lead to more questions.