Cary Elwes and Ted Cruz debating politics and ‘The Princess Bride’ via Twitter sets a new standard for keeping cool and clever while beefing.

Cary Elwes, Robin Wright, Director Rob Reiner and the rest of the team that brought “The Princess Bride” to life in 1987 are reuniting for a virtual table read of the script that will serve as a fundraiser for the Democratic Party of Wisconsin. However, Republican Sen. Ted Cruz (Texas) isn’t feeling the highly-anticipated reunion, bemoaning what he perceives as the politicization of the cult classic comedy to hurt the reelection chances of Donald Trump.

Politics notwithstanding, the way in which he and Elwes cleverly jousted over the issue while remaining relatively civil and paying homage to the movie should be the blueprint for all future Twitter beefs. Here’s a reminder of the classic: 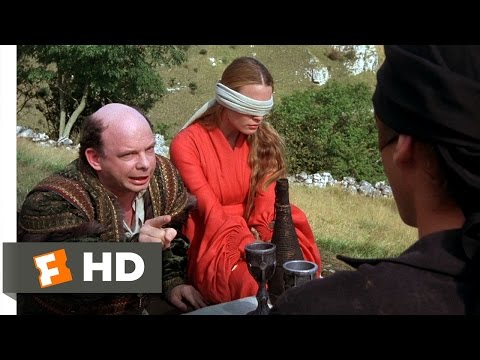 The Battle of Wits

That Cruz would be against a Democratic fundraiser in a key swing state is no surprise; he’s a staunch conservative and Trump convert who now regularly supports the president. However, the reverence he showed the movie — which he has both praised and quoted in the past — with his initial attack on Twitter by referencing one of its lines was actually somewhat refreshing.

In response to the cast reunion announcement, Cruz fired off the following tweet:

Not to be outdone, Elwes opined that Cruz’s support of President Trump has seemingly landed him in one of the iconic locations from “The Princess Bride” in his tweeted response:

The “Trumperdinck” hashtag was a particularly strong statement, as it liked the president to the big bad from “The Princess Bride,” Chris Sarandon’s Prince Humperdinck, the character who acts as the antagonist to Elwes’ Westley/Dread Pirate Roberts and his rival for the affections of Wright’s Buttercup.

As of this writing, Cruz has not issued any further response to Elwes, who subsequently invited the Senator to the table read:

In today’s increasingly divisive political landscape — not to mention the virtual fire swamp that is the Twittersphere — this exchange between Elwes and Cruz was a serious breath of fresh air. Both men stood up for their respective beliefs, but things never got ugly between the two of them.

Instead, what we witnessed was about as pleasant of an exchange between right- and left-side forces as is seemingly possible. And over the course of the lunge and riposte, both combatants continued to revel in their love for “The Princess Bride” in a witty manner.

Contrast this with the recent exchange between ESPN hoops analysts Richard Jefferson and Jay Williams and Los Angeles Lakers star LeBron James. When Williams and Jefferson compared LeBron to Scottie Pippen via Twitter — a poor comparison by any measure, even if it wasn’t a mean-spirited one — the multi-time NBA champion essentially went into temper tantrum mode, as the video reveals below: 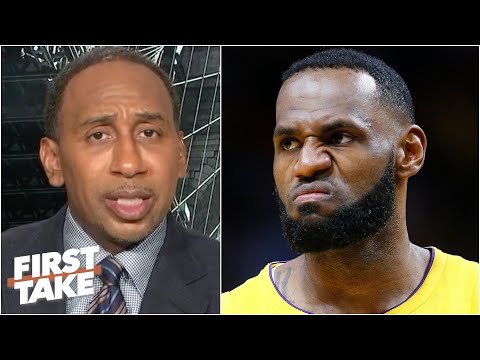 As a result, nobody looked good in the exchange, which is a disturbingly common trend with Twitter beefs.

Regardless of your political inclinations, I think you would be hard-pressed to say either Cruz or Elwes did anything to negatively alter their respective public perceptions during their back and forth.

With everything that’s going on in the world right now and the toxic nature of social media, I’d say that’s a win for us all.

Clippers’ Beverley Goes Too Far During Return to Play Negotiations

No, Ted Cruz – the Real ‘American Taliban’ Is the U.S. Government

US Senator Takes Shot at NBA as China Scandal Widens

Ted Cruz Exposes His Doppelganger on The Office – Hint: It’s Not Dwight