Call of Duty: Modern Warfare is under a lot of pressure. Thanks to the contemporary trend towards games that never die, blockbuster FPS titles face greater expectations than ever.

That’s why Activision is scrambling to keep churning out fresh content for its fickle fanbase. With varying results.

On the bright side, we’re sure to get the much-anticipated battle royale mode soon. Especially if you can trust Dr. Disrespect’s “leak.”

On the other, Call of Duty: Modern Warfare just got a virtual pet watch called the “Tomogunchi.” It walks a fine line between being complete madness or pure brilliance. 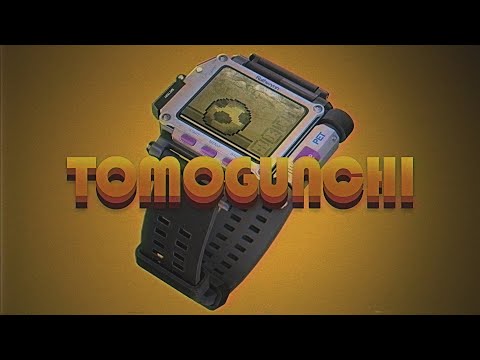 Call of Duty Basically Just Got It’s Own Tamagotchi

With the Tomogunchi update, it’s now possible to have a virtual pet living on your wrist as you play. It’s basically a Tamagotchi knock-off, of course – with a few crucial twists.

Here’s the biggest one: To feed it, you have to murder your opponents. I can’t tell if that’s hilarious or disturbing.

You have to be a hardcore Call of Duty: Modern Warfare addict to keep your virtual pet alive. Performing well in combat not only keeps your little creature happy but also helps it to evolve into more advanced forms.

The new Call of Duty: Modern Warfare Tomogunchi is clearly a strategy for Activision to keep players more attached to the game. It makes sense too.

If CoD players end up getting invested in raising their virtual pets while also leveling up their characters, it’ll add an extra layer of enticement to the game.

It might just give some players the push to go for Call of Duty over something like Destiny 2 or Rainbow Six Seige. How well it’s actually going to work remains to be seen.

Personally, I can’t wait to try it out. But I won’t be shocked if this thing gets boring quickly. It could go either way.