The Buffett Indicator is raging at precarious records, even after the record Nasdaq selloff this month. That’s a clue to what might be next.

The Nasdaq Composite took another 0.6% loss Friday on top of its fastest 10% drop in history beginning the first week in September. This month’s capitulation in tech stocks retraces the benchmarks’ furious run-up to record levels, and valuation metrics like the handy “Buffett Indicator” at historical extremes.

Other bearish questions remain for the stock market heading into next week. Not least of which is how long share prices can remain decoupled from corporate financials, strategic outlooks, and economic fundamentals.

The Buffett Indicator shows stock prices are more overvalued than the 2008 financial crisis and 2000 Nasdaq bubble–even after the haircut tech stocks took this month. This week, the total U.S. stock market capitalization stood at a historically unrivaled 175% of U.S. GDP.

The indicator peaked with a total U.S. market cap at 137% of GDP in 2007 before the housing market crashed. It peaked even higher, at a heedless 146% of GDP, before the dotcom bubble popped.

Before the coronavirus pandemic sent stocks plunging starting in February, the Buffett Indicator predicted something would. In January, it hovered at a historical high of 153% as valuations swelled to record levels.

The recent selloff should have come as no surprise to experienced investors. September is a historically losing month for stocks. That cyclical trend has been especially severe in years when stocks heat up as much as they did this August.

I’m not really surprised. We’ve come such a long way, five straight months of gain, record levels, the NASDAQ outperforming the S&P by 20%. It’s still up 26% despite last week’s selloff. So it doesn’t surprise me. I think most people had gotten cautious about valuations. 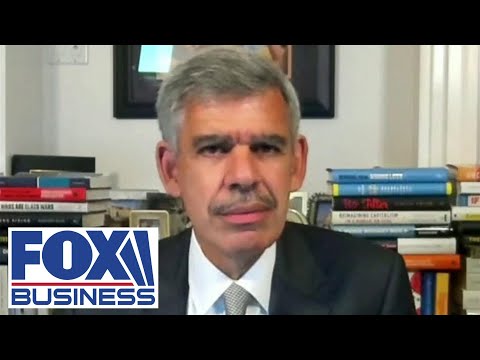 The big question is what’s next?

Buffett’s classic valuation metric shows stocks have a lot of room left to fall if this year’s extreme decoupling of prices and fundamentals is at an end.

After a record loss for the Nasdaq, the Buffett Indicator is still hovering at an incredible 175%. That strongly suggests stock prices are incredibly precarious going into next week.

As we’ve seen this summer, with a remarkable “buy the dip” optimism and a swell of retail trading, there’s no telling when the correction will come. Timing the market can be notoriously treacherous.

The Buffett Indicator can only tell us that eventually, in the course of market price-seeking, that mean reversion will put downward pressure on prices if earnings don’t grow fast enough to justify valuations.

That’s got the SEC Chair worried for the retail crowd. With the Buffett Indicator reaching 174%, he told CNBC he’s not sure they understand the risks. He’s not the only one. On Tuesday, former Goldman Sachs partner and crypto-asset manager Michael Novogratz said: 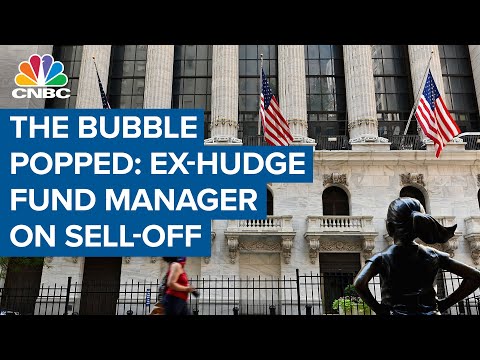 We’ve been in a speculative frenzy, and I think the bubble popped. I think we’ve put the highs in for the year in both the Nasdaq and in Tesla, and now it’s a ‘sell the rally,’ not a ‘buy the dip’ market, so the psychology has to change.

For evidence of Novogratz’s gauge on market sentiment, look no further than CNBC’s “Mad Money.” As the selloff began, Jim Cramer, who pumped the Nasdaq right up to the brink in February, practically begged investors on Sept 3 to sell the rally, take profits, and get their powder dry for cheaper opportunities ahead.

September 27, 2020 2 Comments
← PreviousMoney Managers Brace for Volatility as Odds of Contested Election Rise
Next →The Next Major Threat for Tesla? Big Oil

Investment Pros Sound the Alarm on Tech Stocks. Should We Be Worried?