In the confusing world of British politics, a new prime minister has been elected following the resignation of Teresa May. Boris Johnson, who has campaigned on pushing Brexit through to its completion, won a solid victory over his primary opponent.

He’s been known to be a rather colorful character. 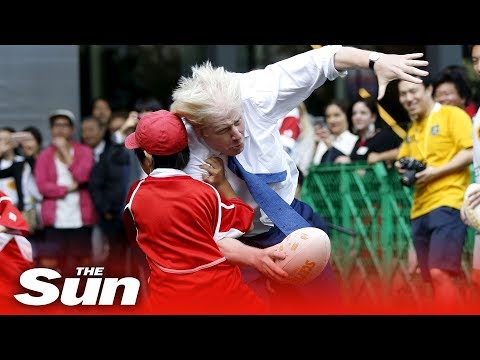 Yet being elected prime minister hardly guarantees Boris Johnson a four-year run. British politics demands that the prime minister form a coalition in order to govern properly and efficiently. The question is whom Johnson will be able to recruit for his new government.

Safe to say, it won’t be Elton John.

This contrasts with a general election in which all voting-age adults are able to choose their members of Parliament.

Brexit Party leader Nigel Farage must be the number one ally for Johnson, and Nigel Farage appears to be on Johnson’s side. He has promised to deliver Brexit by October 31, and if he fails, he will almost certainly be forced to go to a general election. 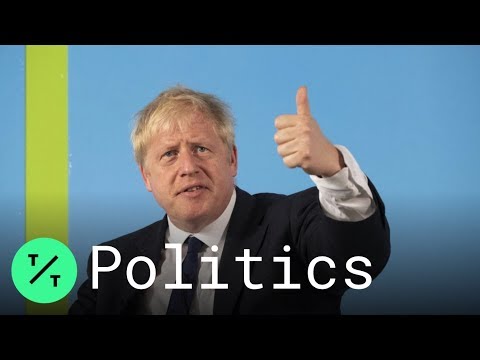 In that situation, he must hope for a parliament that is shaken up enough that he is able to put together the coalition necessary to run the country and deliver on Brexit.

The question at that point is whether Nigel Farage will maintain his support for Boris Johnson, or if yet another PM will be elected to push it through.

Which Boris Johnson Will the UK Get?

The question is which Boris Johnson we will see as PM. While campaigning on the right-wing ideal of Brexit, in the past, he has demonstrated numerous left-wing views.

In 2016, Johnson said he was in favor of amnesty for illegal immigrants who have been in Britain for more than 12 years, even if they have been unable to contribute to British society or the economy. That was his third call for amnesty.

US President Trump had this to say:

Boris Johnson called again for amnesty in 2018, and in just the past few weeks, he repeated that call for illegal immigrants who had been in Britain for more than 15 years.

The idiosyncratic Johnson said, in a 2006 BBC documentary, that Turkey should be permitted to enter the European Union. He inferred that the country was being kept out of the EU because it has a predominantly Muslim population. This kind of rhetoric does not sit well with conservatives.

When asked directly during a debate, Johnson refused to commit to reducing immigration form other nations.

As a result, Pro – Brexit voters have a lot to be nervous about. It’s unclear exactly what Boris Johnson believes, and what he is willing to do to accomplish his goals.

Regardless, the governing situation in Britain is likely to remain unstable at least to the end of the year.

The issue is of some concern. The uncertainty has caused over a trillion dollars to exit the UK economy. 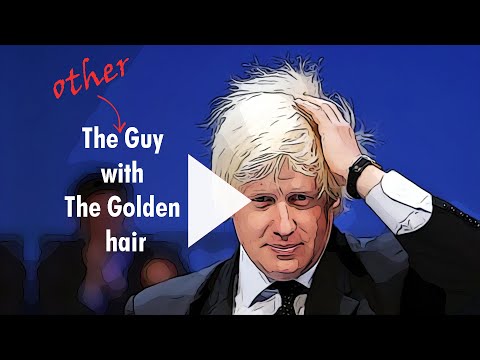