Incidentally, Pitt plays a Hollywood stunt double in Quentin Tarantino’s upcoming film, “Once Upon A Time in Hollywood.” It hits theaters on July 26.

In real life, however, Brad Pitt seems to be playing Elon Musk’s stunt double. Musk, whose company Tesla is behind solar roof tiles, has made sustainable energy a key focus of his career. Musk has also explored nuclear energy for Mars: 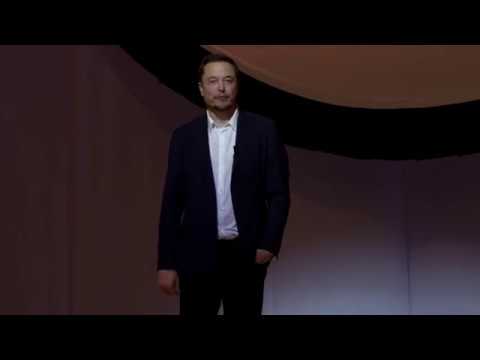 The report says North Carolina-based Industrial Heat has raised a $100 million so far. It hopes to turn science fiction into science profits. Funding from investors like the A-list movie celebrity, the widow of the late Apple founder Steve Jobs, and Britain’s most notorious asset manager has warmed Industrial Heat’s value up to a sizzling $918 million.

The actor, whose films include “Interview with the Vampire,” “Fight Club,” and “Troy,” has owned a piece of Industrial Heat’s cold fusion research through his Briarcliff Trust for several years.

Through Industrial Heat LLC, Woodford Investment Management has £54 million (USD $68 million) in the cold fusion game. Its ownership stake is nearly a quarter of the cold fusion company. Woodford’s audacious investment in a very unproven technology has returned more than 300% profits to his portfolio.

Woodford has a penchant for risky ventures into quixotic private placements. Some major missteps in the management of its funds have recently landed the company in hot water. It’s facing a near term liquidity crunch. So the aggressive position in Industrial Heat’s growing balance sheet is some much-needed relief.

Neil Woodford recently had to write an apology note to investors for the company’s woes. He also defended his portfolio as undervalued:

“Every asset in the portfolio has a fundamental value that significantly exceeds its share price in my judgment, the gap between value and price is as wide as I have ever seen in more than 30 years of public equity market investing.” 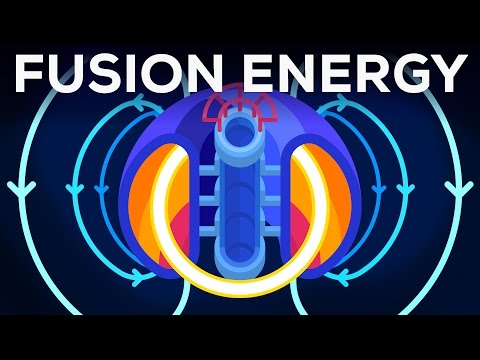 Nuclear fission releases enormous amounts of energy by splitting atoms and has given humanity its deadliest bombs as well as one of its most promising sources of renewable energy. But it emits radioactive byproducts that are unsafe for living creatures and costly to contain indefinitely.

Fusion, on the other hand, releases energy by combining atoms the way the Sun does to create its enormous output of heat and light. But for it to work, conditions have to be similar to the Sun: very hot. The enormous amount of energy required to achieve fusion has made it a dead end so far as a viable energy source.

In 1989 researchers at the University of Utah caught the world’s attention, claiming to have achieved “cold fusion.” Scientists around the world were unable, however, to reproduce the experiment. Mainstream scientists have remained skeptical of cold fusion ever since.

Meanwhile, similar to Elon Musk, Brad Pitt apparently is not afraid to take risks on a technology that hasn’t been entirely proven yet.