By CCN.com: Boeing stock enjoyed a moderate bounce on Tuesday, but it’s the trigger for the rally that’s raising eyebrows on Wall Street. That trigger? A dead bird.

According to the Wall Street Journal, US aviation officials now believe that a kamikaze bird caused – or at least contributed – to the fatal Ethiopian Airlines Boeing 737 MAX crash in March.

The officials speculate that a bird collision caused sensors to feed faulty data to the anti-stall system, which then reacted by pushing the plane’s nose down. 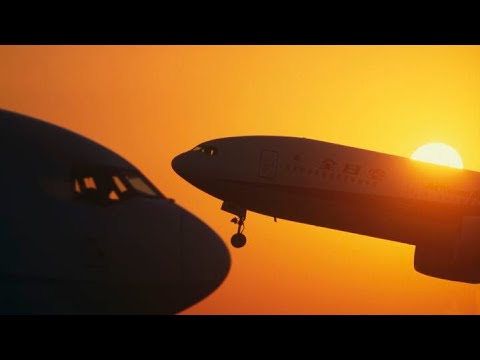 Ethiopian officials dispute the bird strike narrative, and crash investigators previously reported that they had “found no evidence of foreign-object damage” on the 737 MAX sensors.

In addition to killing 346 people, the two recent 737 MAX crashes – and the subsequent worldwide groundings of the controversial Boeing planes – have crippled the aerospace giant’s stock price over the past quarter.

The incidents have also pressured the Dow Jones Industrial Average. Boeing ranks as the Dow’s most heavily weighted component, holding a 9.32% share in the 30-member index. Boeing’s woes, coupled with trade war volatility, have prevented the Dow from setting a new all-time high in 2019, even as the S&P 500 and Nasdaq soared into record territory last month.

Boeing stock rose as much as 1.3% in pre-market trading, though it pared those gains following the bell. The Dow also rose more than 175 points as the stock market made a comprehensive recovery.

The move extended a weeklong uptrend for BA shares, catalyzed in part by the company’s announcement that it had completed a software upgrade that will afford pilots more control over the MCAS.

“The vast majority of AOA [angle of attack] problems come from bird strikes after the airplane departs, Sinnett said. “You don’t want to have to return to base after a bird strike on an AOA vane.”