Mike Bloomberg is surging in the polls. His limitless resources have allowed him to pounce on the miserable decline of Joe Biden. His next challenge? Fending off Donald Trump’s height jokes.

The former New York City mayor is strategically using Sun Tzu’s tactics from “The Art of War” to dismantle the president’s “billionaire” facade. 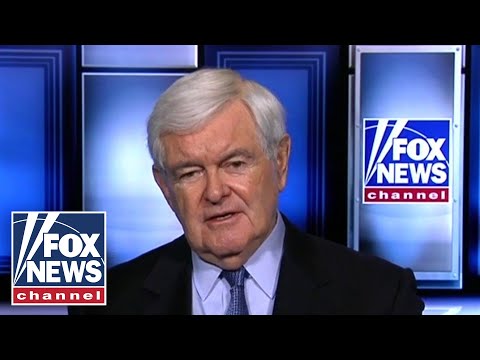 Donald Trump’s brand is what first attracted Roger Stone to his potential in politics. Name recognition, more than anything else, is what allowed the president to seize a foothold in Republican politics.

Democrats know this. But they appear reluctant to target the foundations of this fame, instead preferring to attack policy decisions and his conduct.

Mike Bloomberg is not making this mistake.

The $60 Billion Man Goes After the ‘Billion-Dollar Loser’

“If we are able thus to attack an inferior force with a superior one, our opponents will be in dire straits.”- Sun Tzu’s “The Art of War”.

A recent Twitter exchange between the two New Yorkers demonstrated how Bloomberg’s immense wealth and business success empower him to go toe to toe with Trump in a manner that career politicians never could.

And it’s not just bluster.

Bill Diviney, a senior economist at ABN AMRO, says that betting market data indicate that momentum has swung in Mike Bloomberg’s favor. Mostly at the expense of Joe Biden:

As of now, betting markets still have Sanders with the highest probability of winning at 47%, but Bloomberg has shot up to second place at 25%, and Buttigieg is in third place at 14% – the latter two both increasing at the expense of Biden.

Of these, Bloomberg is probably the candidate to watch; he has been concentrating his resources on the Super Tuesday contests, and the polling momentum has been in his favour in recent weeks.

Biden and Bernie Sanders can question the president’s decision-making all they like, but Trump fans will never waiver from their belief that Donald is a billionaire – making him automatically richer and smarter than any politician. 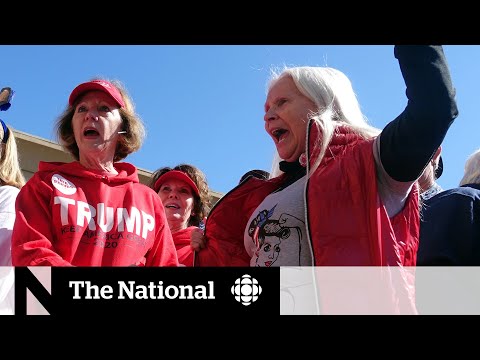 This veneer of success is “Teflon Don’s” secret weapon. The United States respects wealth more than any country in the world, and the president leverages this sentiment brilliantly.

But Mike Bloomberg is taking this strength and turning it into Donald Trump’s biggest weakness.

Crack the gold-leaf off Trump’s business empire, and the “magic” of his perceived financial genius will fade.

Given that Bloomberg is exponentially wealthier than Trump – and considerably more “self-made” – there’s little the president can bash Bloomberg for other than his physical stature.

Or his golf game:

Not the most relatable line of attack. Certainly less potent than “Crooked Hillary.”

The number of scandals that Trump has weathered is staggering. Sexual assault allegations, the impeachment saga, and any number of other controversies would have derailed most presidents. Yet Trump’s polling numbers are ranging at all-time highs.

It should be obvious that the current DNC tactics are failing. Yet establishment Democrats continue to bang on with the same ineffective criticism that fuels Trump’s base.

Armed with a lifetime of business success, Bloomberg can simultaneously amplify his best qualities and bludgeon President Trump’s political life-source.

It’s a classic play, straight out of Sun Tzu’s “The Art of War.” And if the polls are to be believed, it’s working.