In the wake of the tragic New Zealand shooting at two Christchurch mosques, a variety of talking heads have sought to place at least some of the blame for what the obviously crazy terrorist did on YouTube personalities like PewDiePie who do nothing more than play video games and make people laugh.

But what they’re doing is seriously inappropriate and insensitive to PewDiePie.

He just had his name dropped by one of the evilest, most twisted people on the planet, right before that person committed mass murder.

It’s like if the media had tried to blame Jodi Foster for what John W. Hinckley Jr. did in 1981 when he fired six shots at President Ronald Reagan to get the attention of the Hollywood entertainer. 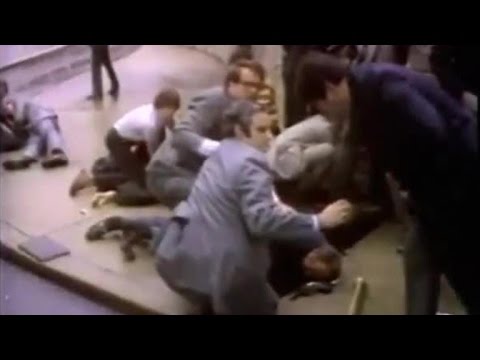 This was obviously a crazy person – same as the terrorist behind the New Zealand shooting.

It’s like the guy who shot John Lennon so he could be a part of his legacy forever.

This guy was obviously a demented person who thinks in ways that almost no one else can understand. Truly crazy celebrity stalkers trying to get the attention of Jodie Foster and PewDiePie are definitely abusive and terrifying for those celebrities.

You’d think PewDiePie might get some sympathy, but this is an example of how the entire white male privilege conspiracy theory that social justice warriors tell completely breaks down.

Because as a white male, his privilege is to be viciously smeared and attacked by authoritative press sources right after being abused and toyed with by a mass murderer. This lack of sensitivity, kindness, and humanity toward PewDiePie at such a time is suspiciously strange.

Back then in the 1980s, people still had the common sense not to agree with the shooter’s own crazy idea that his act of violence had any connection to Jodi Foster.

But today, the mainstream media wants to agree with the shooter’s crazy idea that his act of hate, racism, and violence is connected to PewDiePie.

PewDiePie Has Dealt with Stalkers of His Own 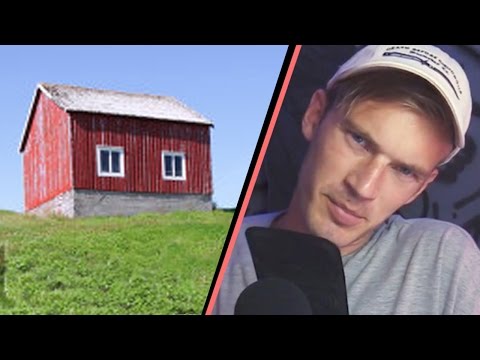 PewDiePie has had to deal with many creepy stalkers and invasive violations of his life and person before. Remember this video from 2016?

Now, someone has decided to destroy as many lives and hurt as many people as badly as they possibly could – and mockingly said his name before committing the evilest deed.

Think for a second how sickened, and invaded, and violated you would feel if that happened to you. Think for just a second how psychotic it was for the Christchurch mosque terrorist to pepper that in just to drag a nice guy who makes YouTube videos to make people laugh into this nightmare, and underscore just how emotionally detached he is or wants us to think he is on camera from all the lives he’s about to ruin.

It’s also quite ironic that people make all these slanderous, scurrilous characterizations of PewDiePie as a racist, a crypto-nazi, or a fascist.

Because the small number of obnoxious online troublemakers who are maligning and relentlessly harassing him with this ongoing, very serious, vicious smear of his reputation and character are trying to drag us right down the slippery slope with a kneejerk march toward internet censorship.

Editor’s Note: For an alternative viewpoint, read “‘Remember Lads, Subscribe to PewDiePie’: We Need to Talk About How Domestic Terrorists are Created Online“