Hedge fund billionaire David Einhorn dissed Elon Musk and gloated that “the wheels are coming off — literally” at his electric-car company Tesla.

Einhorn’s investment firm, Greenlight Capital, has been shorting Tesla stock for years. Accordingly, he has a vested interest in seeing TSLA crater.

Einhorn — who trashed Elon Musk as “erratic and desperate” in September 2018 — says it’s obvious that Tesla is “on the brink of failure.” He made the remarks in a blistering six-page investor letter.

“If Q1 is any indication, total annual global demand for the Model 3 is 200,000 vehicles,” Einhorn wrote. “(Tesla’s) poor reputation for quality and service and diminishing tax incentives are limiting broader demand. We believe that right here, right now, the company appears to again be on the brink.” 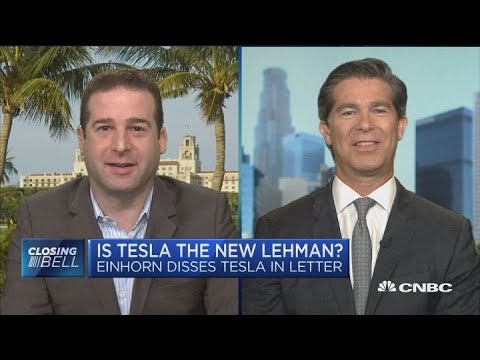 Hedge fund boss: Demand for Tesla Is Drying Up

David Einhorn gleefully claimed there are numerous signs that Tesla is imploding, and he dismissed the company as an over-hyped impostor.

Einhorn concluded his snarky letter by quoting lyrics from a Muppets song performed by Kermit the Frog: “Rainbows are visions, but only illusions. And rainbows have nothing to hide.” 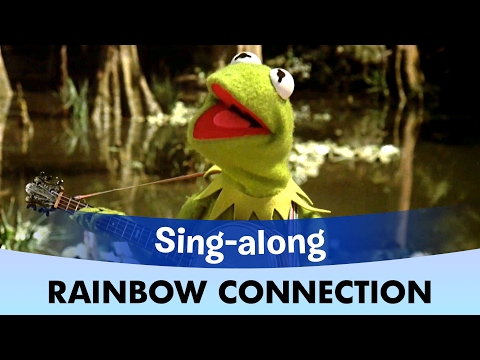 David Einhorn — whose net worth tops $1.5 billion — is a hedge fund titan who’s one of the most closely-watched investors on Wall Street.

Despite an impressive track record, Greenlight Capital lost 34% last year — making 2018 the worst year the hedge fund has had since Einhorn launched it in 1996. Part of the reason why Einhorn performed so dismally was because he shorted Tesla.

Greenlight Capital lost 18.3% in the first six months of 2018, Einhorn revealed in a July 2018 investor letter. Tesla shares — which spiked 29% during that time — was the fund’s “second-biggest loser” for that time frame.

Tesla had an erratic 2018, but it was still the best-performing auto stock for that year. That spelled bad news for short-sellers who bet against it.

Elon Musk Did Not Clap Back at David Einhorn

Interestingly, Elon Musk has not reacted to David Einhorn’s savage take-down, even though he often slaps down rivals on Twitter.

As CCN.com reported last week, Musk hilariously trolled fellow billionaire Jeff Bezos by calling him a copycat after the Amazon CEO announced plans to launch a constellation of satellites into space.

Musk tweeted: “Jeff Bezos copy 🐈.” It was a snide reference to the fact that Musk’s SpaceX had already done that in 2018 and was lightyears ahead of Bezos when it comes to anything space-related.

While Musk has been distracted by his ongoing feud with the Securities and Exchange Commission over his Twitter usage, he still has the confidence of Tesla’s 11-member board of directors.

Tesla’s chairwoman, Robyn Denholm, publicly expressed her support for Musk last month. She says the South African billionaire uses his Twitter account “wisely” and is being wrongly accused of recklessness by the SEC.

Similarly, Tesla shareholder Cathie Wood — the CEO of ARK Invest — says she’s confident that Tesla stock will rocket 1,200% over the next five years and will eventually top $4,000 a share.

Tesla Will Be the Next Amazon – Unless it Gets Acquired by Apple First https://t.co/Kd18T3XkGp