Ray Dalio warned of a “scary situation” ahead for the world economy, speaking in Saudi Arabia this week.

At the Future Investment Initiative, billed in the media as “Davos in the Desert,” Dalio’s misgivings added to a chorus of fear, uncertainty, and doubt:

“The technology and increasing use of artificial intelligence and increased productivity will also substantially increase the wealth gap, the job gap, the wealth and ideological conflicts within countries.”

“Interest rates around the world are so low, I don’t know what I would do as a central banker. You certainly run out of effectiveness. I don’t even know how to run a financial institution. We will have a downturn, it will be challenging, and we will need a lot of fiscal stimulus.”

That’s an about-face for Schwarzman, who disagreed with Dalio’s same assessment in January. Apparently the round of Fed target rate cuts this year has changed the calculus for the Blackstone chief. 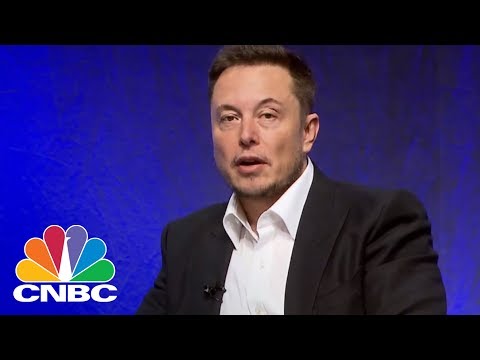 Tesla and SpaceX CEO Elon Musk has repeatedly warned that artificial intelligence poses an economic and existential threat to humanity.

Speaking at the National Governors Association in July 2017, Musk warned of rampant job losses because of automation:

There will certainly be a lot of job disruption because what’s going to happen is robots will be able to everything better than us. Something like 12% of jobs are transport. Transport will be one of the first things to go fully autonomous.”

Ray Dalio’s fear of automation widening the wealth gap and putting low and middle-income earners out of work is spreading. It’s found its way into the national political dialogue through the Democratic presidential campaign of Andrew Yang.

He’s made the threat of AI the central theme of his campaign: 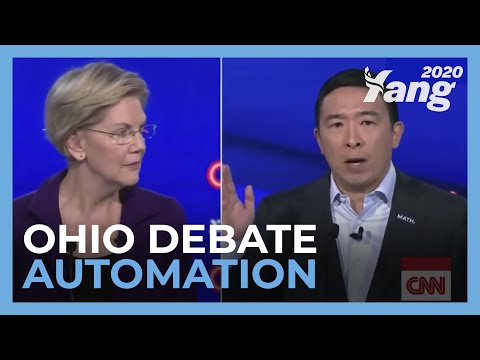 His campaign raised $10 million last quarter. Above all, Yang proposes a form of Universal Basic Income as a solution to the AI job apocalypse. Similarly, billionaires Richard Branson, Mark Zuckerberg, and Elon Musk are all on board with UBI.

In a Facebook post last year, however, Ray Dalio cautioned against universal basic income. While airing the same concerns he repeated in Saudi Arabia this week, Dalio wrote that UBI should be a last resort after exhausting better alternatives.

He sees “transferring money to people who are unproductive” as less optimal than finding a way for them to be productive. In the face of increasing automation, he thinks it will take real leadership and a sense of urgency to make that happen.

Markets can breathe a little sigh of relief. Ray Dalio’s remarks address the global economic outlook over the next decade, not any time in the next year. In September, he said there’s only a 25% chance of recession in the next 18 months. Those recession odds are in line with forecasts by JP Morgan, Goldman Sachs, and Morgan Stanley.

But his $150 billion hedge fund, Bridgewater Associates, is taking a defensive position against global macro threats to US equities. In a July LinkedIn post, Dalio pointed to gold as a safe haven from the coming “paradigm shift” in global markets. He’s putting his money where his mouth is. Bridgewater’s current SEC filings show the company shedding its equities ETFs, for instance, while clinging fast to its gold trust shares.

Meanwhile, Bridgewater is shoring up on Information Technology stocks like Alliance Data Systems and Intel Corporation. And although Ray Dalio bemoans the disruption of artificial intelligence, his hedge fund has been working on AI systems to replace hedge fund managers since 2015. In conclusion, “If you can’t beat them, join them.”