The financial hit that billionaire money manager Ken Fisher is taking after making sexist remarks at an industry event is growing by leaps and bounds. Currently, Fisher Investments is on track to lose over $1.5 billion in client investments.

Already, three clients have already divested amounts totaling nearly $1 billion. This includes the state of Michigan which had invested $600 million of its pension fund in the firm. The retirement fund had been a client of Fisher Investments over a period of one and a half decades.

The city of Boston has divested just under half the amount withdrawn by Michigan. Specifically, the Boston Retirement System has divested $248 million from Fisher Investments. This is about 5% of its entire portfolio.

While announcing the divestment, the Mayor of Boston, Marty Walsh accused Fisher of demonstrating a ‘profound lack of judgment’ with his sexist remarks.

Another client that Ken Fisher has lost is the city of Philadelphia’s pension fund, though by a smaller amount.  The Philadelphia Board of Pensions will divest $54 million from Ken Fisher’s firm and invest it with index manager Rhumbline Advisers. Philadelphia first invested with the money manager in 2008 and as of August, had been getting average annual returns of 8.7%.

Fidelity Investments, which has assets worth nearly $2.5 trillion under management, has already rebuked Fisher and stated that the relationship is under review. Currently, Fidelity has $500 million invested with Fisher.

Another client that is reviewing its relationship with Fisher is the Florida State Board of Administration which is in charge of the Florida Retirement System Trust Fund. At the moment, the SBA has invested $175 million with Ken Fisher.

California’s Oakland city is also considering divesting $17 million it had put in.

If Fidelity, Oakland and SBA go on to yank their investments, Fisher will have taken a $1.594 billion hit.

What did Ken Fisher do? 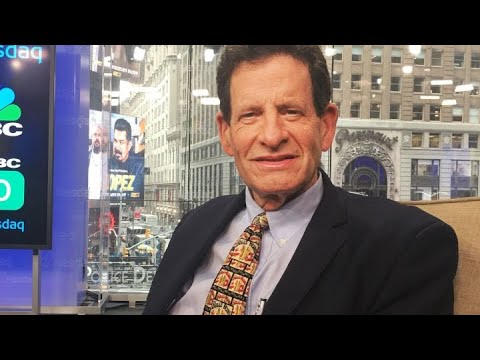 The incident where Fisher made sexist remarks occurred at a conference that was held in Francisco last week. At the conference, Fisher allegedly compared winning clients to making sexual overtures to women, per an audio leak obtained by CNBC:

Fisher, who is never afraid of speaking his mind, has already apologized saying ‘I realize this kind of language has no place in our company or industry’.