By CCN.com: Beyond Meat was the biggest non-penny-stock market winner on Wednesday, soaring another 12.7% to $142 per share. Beyond Meat’s stock is now up 460% since its IPO.

Why is Beyond Meat’s stock going bonkers, and is the company’s valuation fair at this price?

There are two reasons behind this insane move. 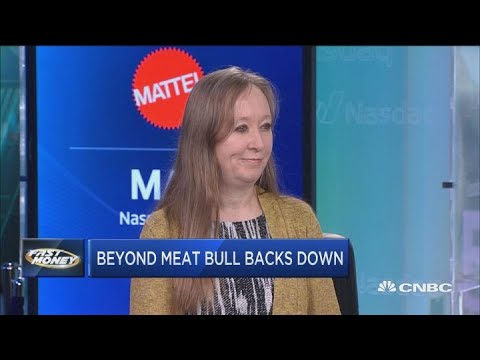 A Lot of Hype

The stock market is presently at its third most expensive ever. When the stock market gets this frothy, IPOs and other speculative investments tend to attract a lot of hype and momentum investors.

That made Beyond Meat the big story of the day, juicing investors to bid the stock higher and higher. Often, a stock bid up like that will often decline the next day. When they don’t, they tend to keep running; Beyond Meat did exactly that.

Hype and momentum will only carry stocks so far. When that is combined with a low number of shares trading, however, it’s a recipe for rocket fuel.

Beyond Meat issued about 9.6 million shares. That’s not a lot, although it is still relatively low compared to most stocks.

In fact, 9.6 million shares would be enough to sustain a fairly strong move higher in any stock market, but buyers created a short squeeze that blew the top off BYND.

Short-sellers borrow shares and then sell them into the market, hoping the price will go down. Then they buy back the shares at a lower price than they sold them, making a profit.

More than half of Beyond Meat shares offered were sold short because bears believed the stock was outrageously over-valued and expected the early gains to evaporate.

Instead, demand for the stock was so high that the short-sellers were forced to buy back their shares at higher prices than they sold them, creating even more demand. 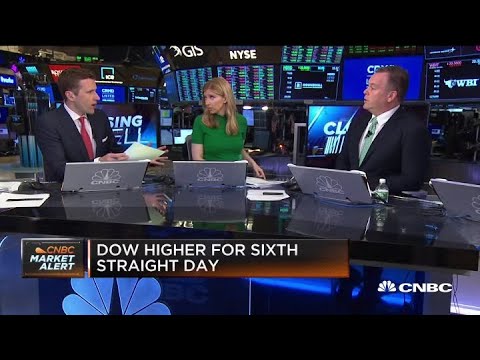 Beyond Meat’s stock is valued at $8.15 billion after reporting only $40 million in revenue in the last quarter. Beyond Meat lost $6.6 million in the quarter and generated negative cash flow of about $2 million.

That means Beyond Meat stock trades at more than 50x revenue, far higher than even Uber or Lyft’s craziest valuation. Yet the stock continues to defy the odds.