Microsoft has purchased Bethesda (well, its parent company, ZeniMax,) in a massive $7.5 billion buyout. The purchase not only includes Bethesda-developed games like The Elder Scrolls and Fallout but also published titles like The Evil Within and the Doom franchise. Anyone claiming Microsoft doesn’t have games can now eat their words.

However, the acquisition has understandably lead many to believe Bethesda games will become Xbox exclusive.

But that won’t be the case. At least, not for the massive hitters.

Bethesda as an Xbox Exclusive? Not Likely

Fallout and Elder Scrolls are about as big as a franchise can get. Y’know what other massive Microsoft-owned property is published on multiple consoles? Minecraft.

Remember when everyone was worried about Minecraft being moved off of PlayStation? That never happened because it’s a massive property for Microsoft. The company even published Minecraft Dungeons on multiple platforms after the fact. 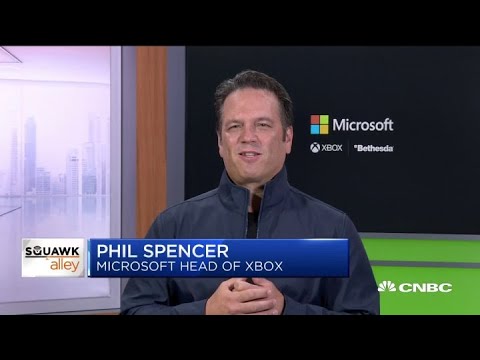 You can guarantee Fallout, Doom, Elder Scrolls, and Starfield will be the same way. Wolfenstein and the others are pretty likely as well.

Remember, Microsoft doesn’t care if you buy its consoles. They care about selling Game Pass. All first-party titles will launch on Game Pass, and all of these studios are now of that moniker. Keep in mind next-gen titles are hitting upwards of $70, as well.

If Microsoft presents Starfield as a $70 PlayStation 5 title or a free launch on Game Pass, guess which value proposition users will pick? Plus, it’ll still profit off of those who buy on Sony’s box. Microsoft wins in both ways. Even those still unconvinced to buy Xbox console can always buy on PC.

The publisher might also consider timed exclusives similar to Sony with the PlayStation 5. Entice users over with year-long publishing rights to The Outer Worlds 2, and then release it to other platforms.

Regardless, the future is bright for all platforms. Sony has some killer exclusives coming, and Xbox finally has games. Not that it didn’t beforehand, but nobody can consider that insult as valid.